Watch List: What Artists to Check Out During the Inaugural Botánica Music Festival 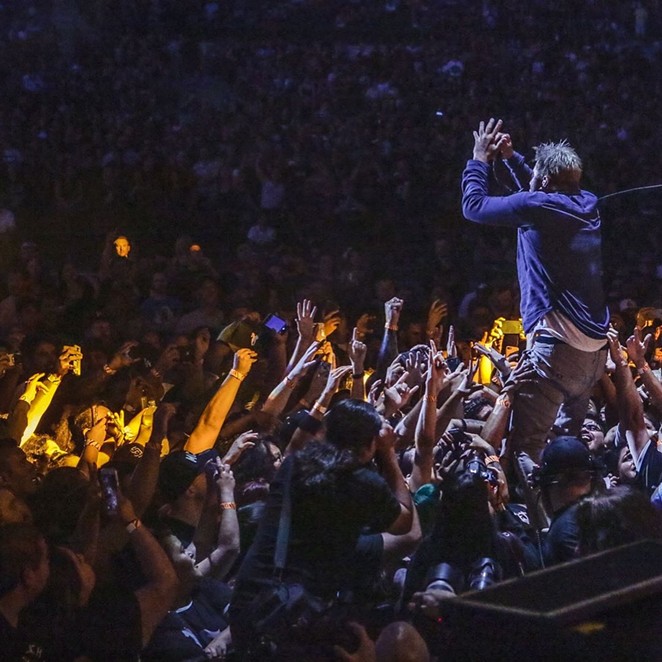 Originally set to take place at the Six Flags Fiesta Texas parking lot on March 3 and 4, Botánica Music & Arts Festival announced that the event would scale down to one day and lose headliners like Major Lazer and Blackbear. To make up for the loss, the folks behind the fest granted ticket-buyers full access to the park and added more artists. If you’ve stuck with Botánica through the changes and controversy, because Deftones are still Deftones, then here’s a few artists you should definitely check out in between riding some rollercoasters.

Does this band really need any more introduction to our city? Probs not. You know who Chino and the boys are. Since the ’90s, we’ve been blasting their blend of distorted guitar grooves and emotive crooning so much that there probably should be a White Pony Drive somewhere.