Watch Out Border Residents, the Trump Administration's After Your Passport Now 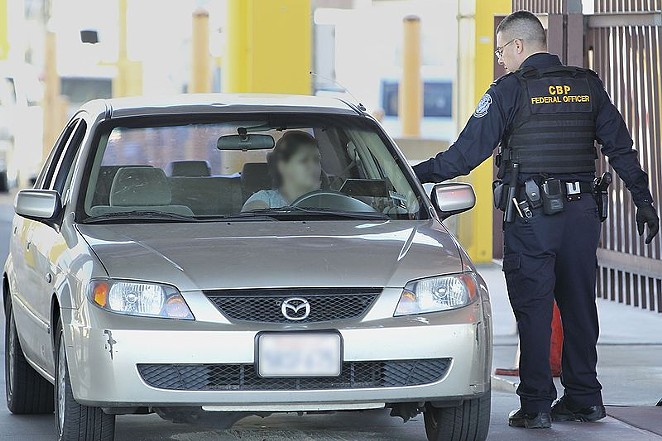 As if President Trump hadn't served up a big enough shit sandwich to Hispanic citizens, it's now accusing them of using fake birth certificates and denying them passports, according to a Washington Post report.

As part of the administration's draconian immigration crackdown, "hundreds, and possibly thousands" of border residents are being accused of using fake U.S. birth certificates since childhood, the report says.

The State Department told the Post it's all business as usual and that it's changed no policy. But the paper's investigation suggests a different story.

Some applicants with U.S. birth certificates have been locked up and hurled into deportation proceedings, according to the report. Others were stranded in Mexico when their passports were revoked at the border.

The feds' justification seems to be that many in South Texas are birthed by midwives instead of in hospitals.

Prior administrations denied passports to border residents over concerns that midwives may have given out birth certificates to babies born south of the border. But that issue seemed settled in 2009 when the government agreed to end the denials after the American Civil Liberties Union sued.

With the ACLU fighting other aspects of the administration's immigration crackdown in court, from family separations to the Muslim ban, it looks like a new showdown is virtually inevitable.