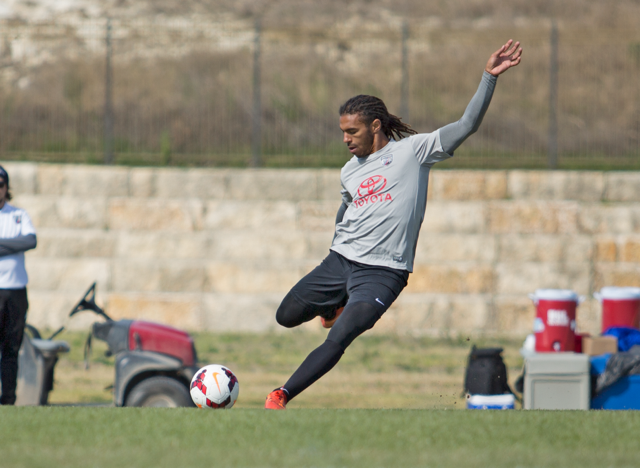 If you didn't have time to catch the match's live stream on YouTube, we've got you covered. Check out video of Johnson's goals below:

The third goal came near the end of the game courtesy of substitute Fejiro Okiomah, who found the back of the net after a confusing sequence in Seattle's end:

Now SAFC turns its attention toward preparing for the home opener this Saturday, April 9 at 7:30 p.m. at Toyota Field. To watch the full replay of the first game, click here.