Would the Dude abide?

The nihilist in me does not care about the The Big Lebowski-themed bar in a strip center at the intersection of Thousand Oaks and Jones Maltsberger.

The lover of happy hour specials, clean bathrooms and friendly bars, however, does like The Ringer Pub — said Dude-centric bar.

But is it truly a place where The Dude would abide?

Maybe not. Granted, the walls are adorned with all-things Duderino, but that's really as far as it goes, aside from a shuffle board-like bowling game and small bowling table game. The bartender, who was nice and helpful, was dressed regularly — no bowling shirt or anything of that sort. And there weren't any drink specials — aside from the White Russians ($4 every day, and damn good) — that were named after characters (a Walter's Manischewitz could be one) or that had a connection to the legendary movie. 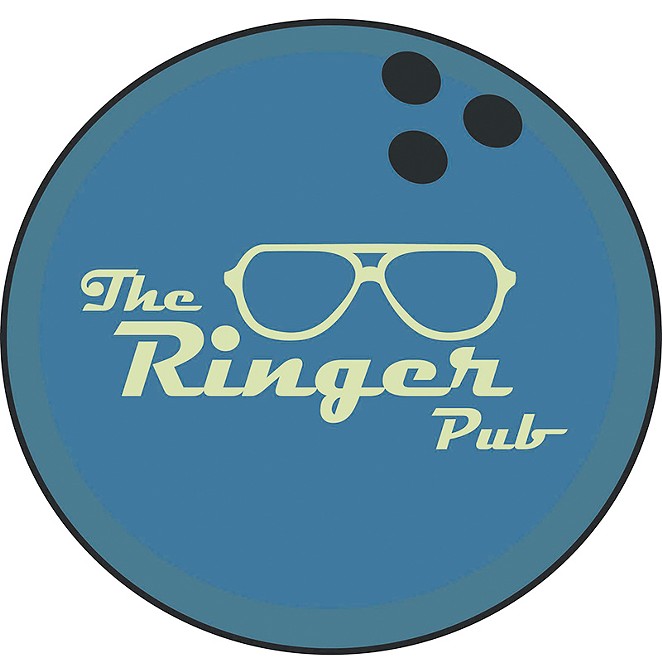 Bringing us back to whether The Dude would abide at The Ringer, maybe. The only real issues would probably be the lack of a bowling alley and that if you aren't from the area, it's hard to spot the bar (Hint: it's in the far corner of the strip center).

For what it is, The Ringer Pub is a solid, though small, bar.

When I visited during a recent Happy Hour, my tab didn't hurt my wallet and my thirst was quenched.

Happy Hour runs from 2 to 8 p.m. Monday through Friday and from noon to 8 p.m. Saturday and Sundays. Domestics and wells — they have a solid selection — are $2. There are $3 Fireball shots and, again, $4 White Russians all day, every day.

There are several TVs, one was playing the movie. People filtered in and out. Bar-goers were nice, and everyone there was popping in for a drink after work.

So is The Ringer Pub truly worthy of The Dude? Only if the stoner Lebowski can find it and it isn't a league night.