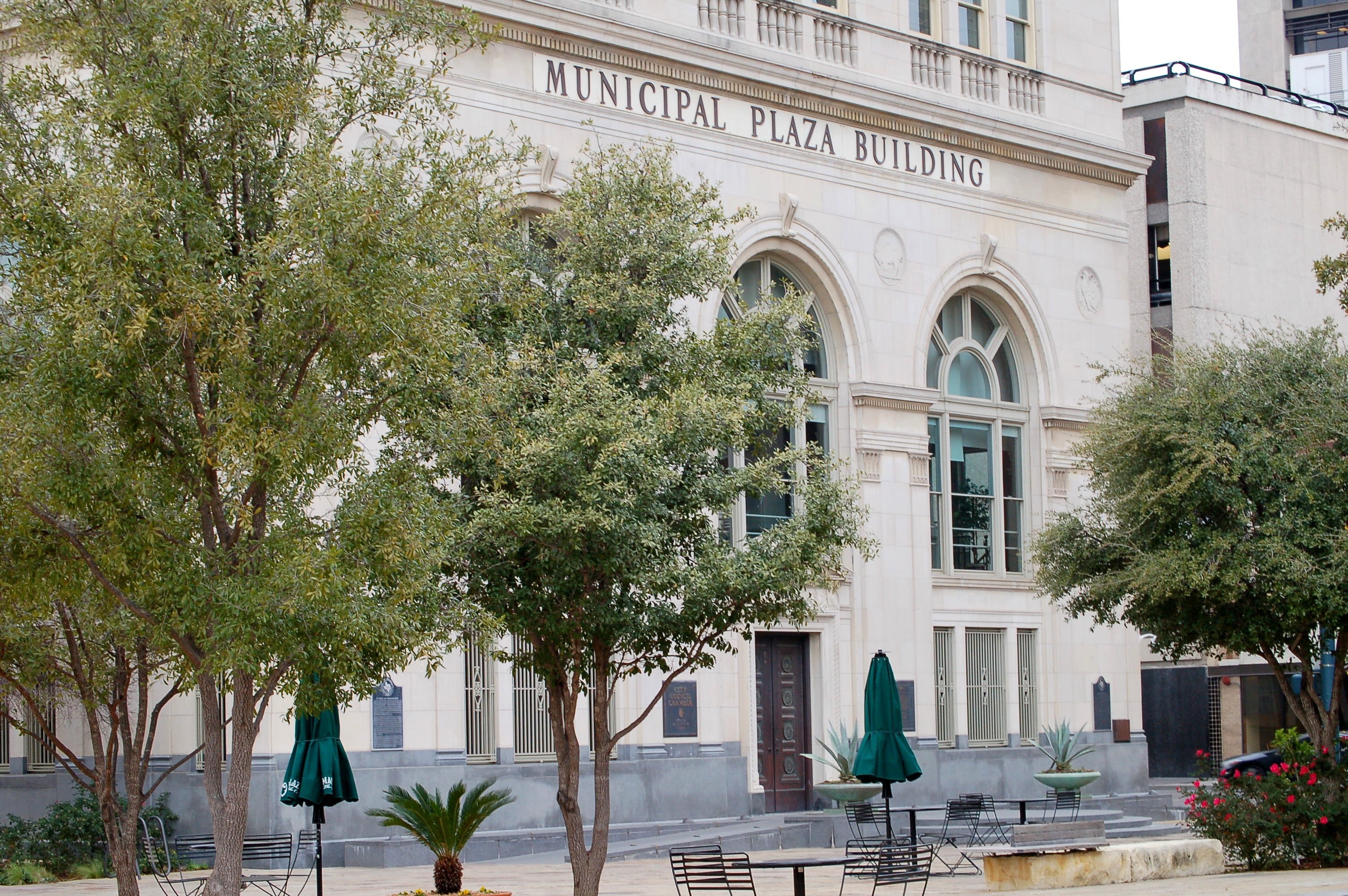 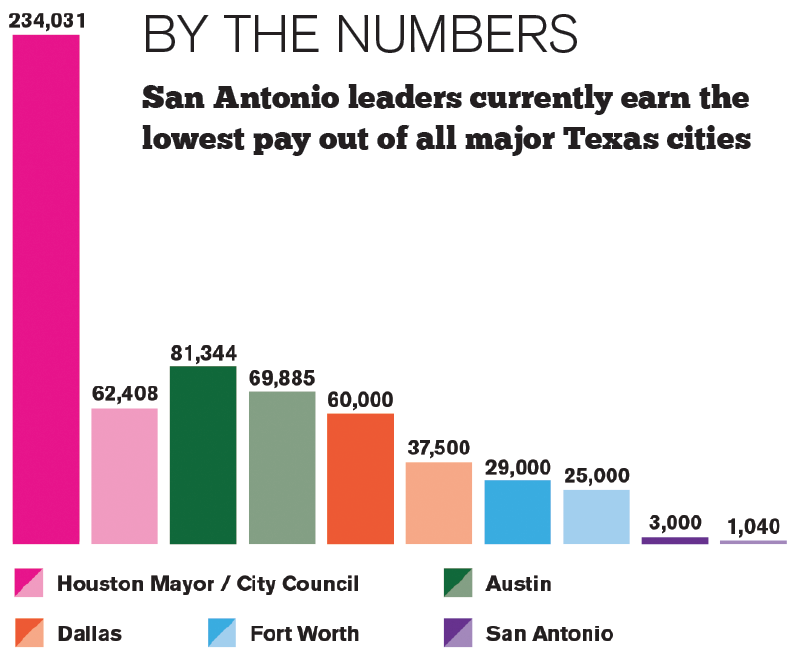 From race to gender and age, there doesn't seem to be a lack of demographic diversity on the San Antonio City Council.

Take third-term District 6 Councilman Ray Lopez, 66, who's retired and collects a pension. On the opposite end of the spectrum is 28-year-old District 4 Councilman Rey Saldaña, who returned home after graduating from Stanford and still lived with his parents while running for his seat in 2011.

Despite being at different stages in life, both Lopez and Saldaña, as well as other council members, are paid just $20 a meeting — not to exceed $1,040 a year. That may seem like surprisingly low compensation for the leaders of the country's seventh-largest city.

"Serving on City Council, the one word I learned was defer, defer, defer," Saldaña said, referring to his student loans. Saldaña, like many millennials tight on money, has had to make tough decisions like postponing his marriage and buying a house.

Unlike his peers, Saldaña serves on City Council in the seventh-largest metropolis in the United States, an all-encompassing gig that demands full-time attention.

Taxpayers may be tasked with weighing whether the current pay level is paltry or deserving. City Council members are considering putting on the May ballot a proposal to give themselves a raise.

If you're thinking that's fine, well, hold on. You may be in for a surprise.

According to the Charter Review Commission — the City Charter must be changed by a public vote to increase compensation — the proposed salaries are based on San Antonio's median family income.

While the majority of City Council members who talked with the Current support the proposal, District 9 Councilman Joe Krier expressed reservations.

"Former Mayor Ed Garza pushed for this idea during his second term and the voters voted against the proposal in May of 2004," Krier said. "Elections cost money and if there is no real interest in the proposal then I do not want to waste taxpayer money."

To gauge public interest, San Antonio has held public meetings through February, and along with Krier, former state representative and mayoral candidate Mike Villarreal is concerned that discussion hasn't been robust enough.

"I think there are good reasons to consider council pay but this isn't something we can just throw on the ballot," Villarreal said, explaining that city leadership needs to visit all 10 council districts and talk to residents.

"What I don't want is a pro-pay campaign with a slick logo and a couple of catchy slogans and no real discussion with voters," he added. That's why, he noted, the idea needs more time.

That, however, is unlikely to happen, as Mayor Ivy Taylor confirmed to the Current that City Council will likely take up the raise proposal on February 26, following three months of work by the Charter Review Commission.

"Really, the thing that I've learned in my experience on council is that for a lot of the council members it is a very serious financial problem," Gallagher said. "What happens is the job really becomes 40, 50 or even 60 hours a week because we're attending meetings all the time. We're all over the city."

Gallagher, who sits on the Charter Review Commission, is a retired Air Force Colonel.

"I will not accept the pay myself, but I am doing this for my colleagues and future council members," Gallagher said.

And council compensation in San Antonio is far behind other major cities across the state.

No matter when the decision is made in San Antonio, all interviewed for this story agreed that it must be made through a vote offered to taxpayers.

After the Current asked on Facebook whether the proposal should go forward, comments ran the gamut from strong opposition to welcoming support.

It's a bad idea, according to Andrew Correll.

"Career politicians have ruined Congress. When they have a government salary to protect, they start making policy decisions motivated by protecting that salary. I want my representatives to stand up and have the difficult conversations, without fear of getting pushed out," he wrote.

Brian Phillips, however, is fully on board.

"I have no problem with them being paid a salary," Phillips said. "They would be able to put more time and energy into representing our city as their full-time job and not their real job that puts food on their tables."

If the proposal does in fact make the May ballot and voters give it the green light, it will become effective July 1.