What Else Is New? Spurs Top ESPN's Ultimate Standings for the Second Consecutive Year 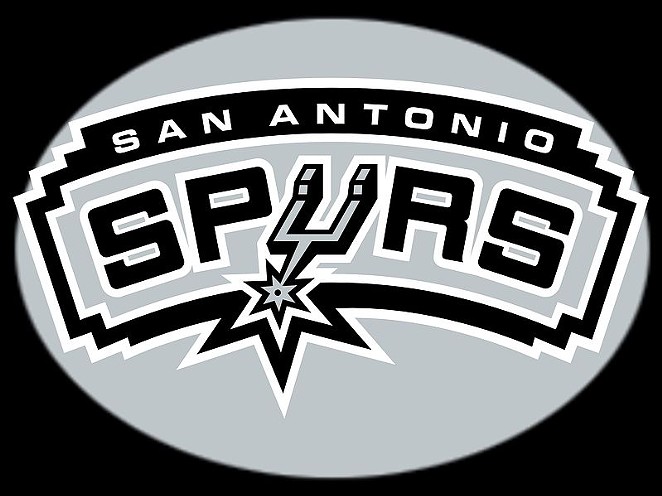 Another day, another confirmation of the Spurs' spot as the gold standard in professional sports. Yawn.

For the second straight year, the San Antonio Spurs topped ESPN’s Ultimate Standings, an aggregate ranking of every major basketball, football, baseball and hockey franchise franchise in the United States in Canada.

In addition to wins and losses, the standings also consider criteria such as fan relations, stadium experience, front office leadership and affordability. ESPN then uses the grades in each category to rank the teams from 1 to 122.

The Spurs dominate these standings. They’ve landed in the top 10 every year since 2010. Their rivals in the Southwest Division also fared well; all of them ranked in the top 11 among NBA teams, and the top 40 overall in this year’s edition of the standings:

The standings are compiled by ESPN in conjunction with Maddock Douglas, a Chicago consulting firm, NetReflector, a Seattle polling company and the University of Oregon. They reflect data collected from over 100,000 fans who weighed in on their favorite teams.