Where to Pay Your Respects to Late Tejano Star Emilio Navaira 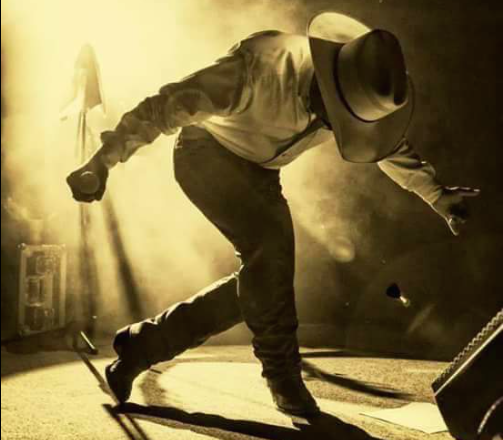 You can pay your respects to the recently-deceased Tejano star Emilio Navaira, – just Emilio to his millions of fans – starting this Sunday at Freeman Coliseum, the sight of numerous concerts from the San Antonio-born singer, where the rosary and visitation will be held from 1 to 5 p.m., and again Monday at San Fernando Cathedral at 1 p.m.

Navaira died at 8:20 p.m. on Monday evening, May 16, from what is being reported as natural causes, pending an autopsy. In 2008, the beloved Tejano singer made an inspiring recovery after a severe drunk driving accident left him in critical condition at Memorial Hermann Hospital.

Navaira is widely considered the male counterpart to Selena and driving force behind the Tejano craze that swept through the United States in the 1990s. From the onset of his professional career as the lead singer for David Lee Garza y Los Musicales in 1983, to his days fronting his own group, Emilio y Grupo Rio, which consisted of Navaira's two sons Diego and Emilio, IV, brother Raul and daughter Emely, Navaira's onstage magnetism, formidable voice and charisma made him a Texas treasure and a national icon.

Here are two exceptional opportunities to honor a man whose talents transformed the musical landscape of the United States and who represented his state, its people and his music on a legendary level that few artists ever reach.

Below is the press conference held by the Navaira family in Market Square on Wednesday, May 18.