Where to Watch Game of Thrones in San Antonio 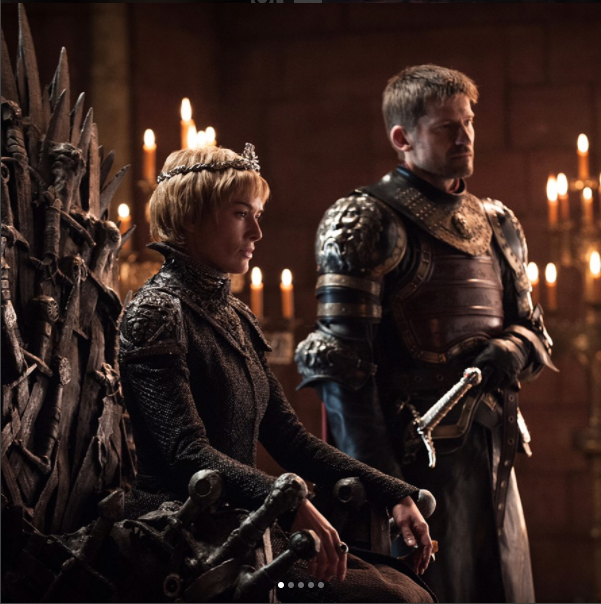 It might be 100 degrees outside, but winter is here on Game of Thrones. And sometimes a living room isn't quite adequate enough to watch an epic scene such as [MASSIVE SPOILER ALERTS IN CASE YOU HAVEN'T SEEN ALL SEASONS OF GAME OF THRONES] Cersei blowing up the septor, Jamie battling a bear, the Battle of the Bastards, wights, etc. Sometimes, you need to share the experience of a new Game of Thrones episode with lots of strangers.

Enter TBA and Brick, which will both be screening the rest of season seven of HBO's dragon-filled fantasy show based on novels by George R.R. Martin.

Both screenings start at 8 p.m. and will feature drink specials. Choose locations wisely. Are you a follower of the Lord of Light? Then choose TBA (2801 N. Saint Mary's St.) where the crimson walls will pair well with the $5 grilled cheese sandwiches on special.

If you love open spaces just as much as Daenerys Targaryen, then head to Brick (108 Blue Star) where the projection screen is as wide as Drogon's wings.