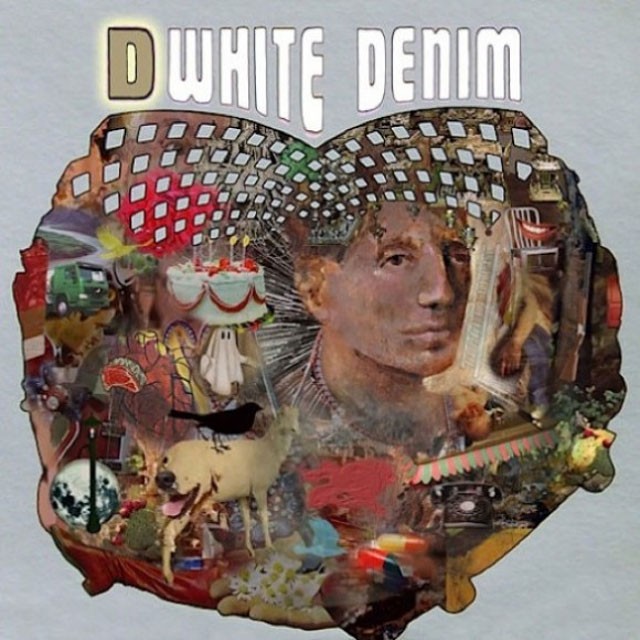 With the release of their fifth studio album, Austin’s White Denim has cleaned up its act. Their punk roots have matured with the influence of styles from earlier eras of rock (especially Dark Side of the Moon-era Floyd). The opening track, “It’s Him!” features James Petralli’s dream-like voice over frantic acoustic guitar, bass, and drums, and bears a country twang that seamlessly transitions into a psychedelic cloud of a chorus. The country-rock of “Street Joy” oozes lounge melancholy and nostalgia with a Neil Young-like ghostly delivery, all while the guitar barely musters the strength to play. In “Bess St.” the band offers a more jagged, drum-heavy sound, with multiple structure changes and rougher vocals. The key track is “River to Consider,” with a daring Jethro Tull-inspired flute taking center stage. In different hands, the sophisticated mix of styles and complex arrangements could have produced an erratic album, but White Denim has enough skill and talent to make it work, and work well. D deserves respect — show it some love and it will return the favor.