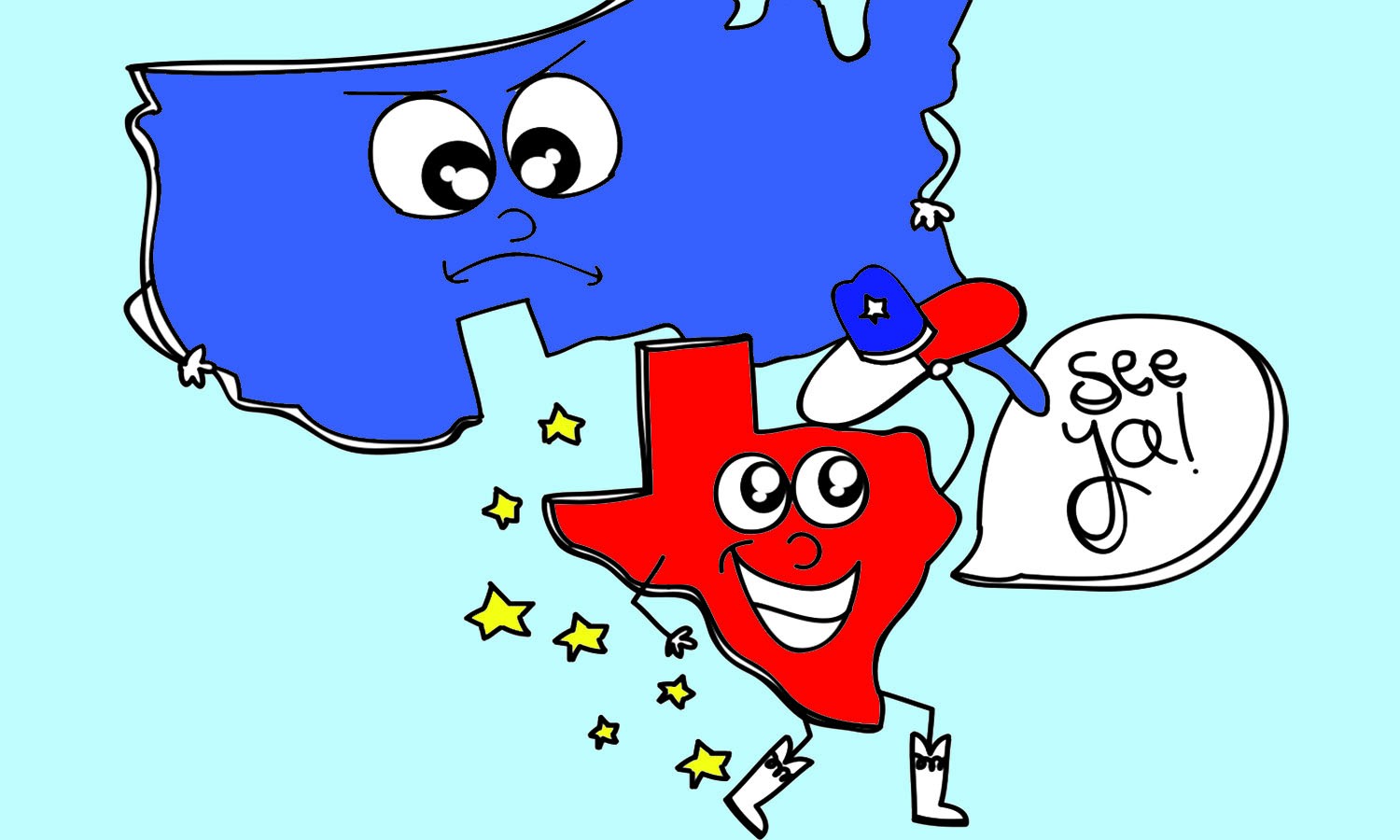 The White House has written a letter in response to a petition with over 125,000 signatures requesting for Texas to secede and create its own, new government.

The answer is no.

“Our founding fathers established the Constitution of the United States "in order to form a more perfect union" through the hard and frustrating but necessary work of self-government. They enshrined in that document the right to change our national government through the power of the ballot -- a right that generations of Americans have fought to secure for all. But they did not provide a right to walk away from it. As President Abraham Lincoln explained in his first inaugural address in 1861, "in contemplation of universal law and of the Constitution the Union of these States is perpetual." In the years that followed, more than 600,000 Americans died in a long and bloody civil war that vindicated the principle that the Constitution establishes a permanent union between the States. And shortly after the Civil War ended, the Supreme Court confirmed that "[t]he Constitution, in all its provisions, looks to an indestructible Union composed of indestructible States."

Read the full response, entitled “Our States Remain United,” as well as the petition in contest on the White House website.