Who's your famous cocktail doppelgänger? 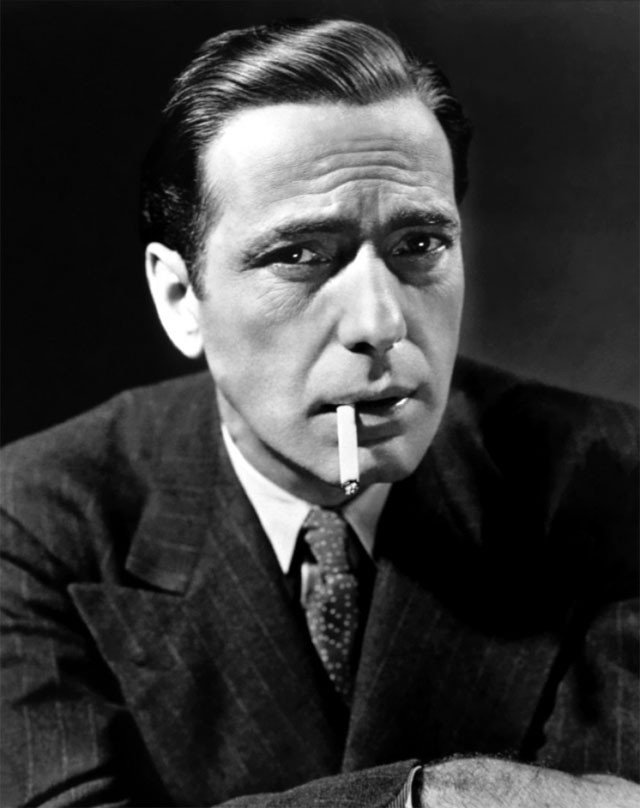 Humphrey Bogart said, “The problem with the world is that everyone is a few drinks behind.” The brazen, tough-talking, drink-slinging movie star was perhaps one of the greatest drinkers of all time. He preferred Scotch, only to famously later switch to martinis, but nevertheless, he always remained a true lover of spirits. Besides Bogart, plenty of other illustrious entertainers, writers, and world leaders have shared the same appreciation for cocktails. Here’s a small list of some of the most prolific consumers of alcohol and their favorite drinks. Who are you most like?

Ernest Hemingway: Yes, the writer is known for a lot of things (misogyny, Nobel Prize in Literature, writing drunk) but let’s stick to the cocktails that spurred his tenacity for writing. “Death in the Afternoon,” an absinthe concoction (named after his nonfiction book) was “The Green Fairy” elixir simply mixed with champagne. He also enjoyed a good mojito. This quote best sums up Hemingway’s drinking style: “I drink to make other people more interesting.” Napoleon Bonaparte: Even the Emperor of the French himself needed a glass of wine amidst the French Revolution, while also becoming one of the greatest military commanders of all time. He preferred Chambertin, a strong, French burgundy with intense flavors and aromas of cherry, licorice, and blackcurrant. It was believed he said, “Nothing makes the future look so rosy as to contemplate it through a glass of Chambertin.” The ultimate wine-o.

André The Giant: This actor and professional wrestler stood at seven-foot five-inches and weighed in at over 500 pounds. He once pounded down 119 beers in six hours (one of the few times he passed out from drinking). He was an advocate for vodka and once said, “It usually takes two liters of vodka just to feel warm inside.” No one will ever come close to drinking as much as he did. He was a giant — you’re probably not. Don’t even try.

Dorothy Parker:  She was a wisecracking satirist, critic, poet, and short story writer that loved gin. Iconic, caustic, and known to drop a few f-bombs here and there, her go-to cocktail was a martini. Here’s how she felt about them: “I wish I could drink like a lady./I can take one or two at the most./Three and I'm under the table./Four and I'm under the host.” She would have been a marvelous drinking companion.