Why Is It So Hard for SA to Embrace Indigenous Peoples Day? 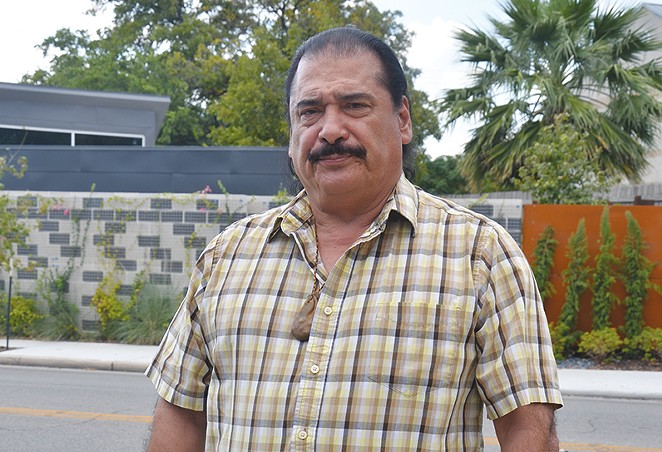 For at least a decade, Antonio Diaz has been on a mission: to convince county and city government to declare October 12 — the day Christopher Columbus arrived in the Western Hemisphere, leading to mass murder, slavery and the near-extinction of Native Americans in North America — as Indigenous Peoples Day.

A fire has burned in Diaz's stomach since the '70s, when he became involved with the American Indian Movement advocacy group. His voice crescendos when he speaks about European immigrants who destroyed native culture and society throughout the Americas. Forgetting that brutal history – much less ignoring it – is not an option for Diaz.

"If I do that, I'm probably worse than the Conquistadors and am allowing what happened to my ancestors to go on," said Diaz, whose ancestry is a mixture of Indigenous and European. "I can't do that. I've gone too far in learning about myself and my culture."

His efforts to get local government to acknowledge that culture have repeatedly been swept under the rug, but this year, he thinks he may have a better chance. In July, the United Nations Educational, Scientific and Cultural Organization (UNESCO) granted the San Antonio Missions World Heritage status. Diaz hopes the City Council and County Commission will be more open toward creating a day to honor local Native Americans, since the inclusion of Indigenous history was vital to securing the prestigious designation. Not only that, the Bexar County Commissioner's Court voted this summer to remove Confederate memorabilia from county property, with plans to move it to a museum.

"Then all this violence has been occurring, against the black and brown communities — or even the poor across the board, and it has sparked this interest of why [it happens]," Diaz said. "It is focused on racism. So it opens up those talks about race relations, which brings us, along with the black community, to the forefront again."

Diaz, who founded the Texas Indigenous Council and organizes the annual Indigenous Dignity Human Rights March (October 10), created a draft resolution that he submitted to county commissioners and council members earlier this summer.

There are scattered Columbus Day celebrations in San Antonio, but really, only federal workers get the day off.

Diaz said Bexar County Commissioner Tommy Calvert, whose office confirmed that Diaz approached Calvert about the resolution, will bring it to the commission on October 6.

Cavett McCrary, Calvert's executive assistant, said that Diaz and Calvert were working on a more refined version of the resolution, and that Calvert would comment when the language is hammered out. Calvert did not respond by deadline, but late Friday Diaz said he received the final copy, which he thought was gutted.

"The idea that this government represses Indigenous identity or can be told the truth about their glorification about their beginnings as an invading colonizing foreign force is intolerable," he said. "I hope the gutted resolution gets approved on the sixth. We need to have something to point at and move forward from, cause at this point we have nothing but shoeshine smiling faces." 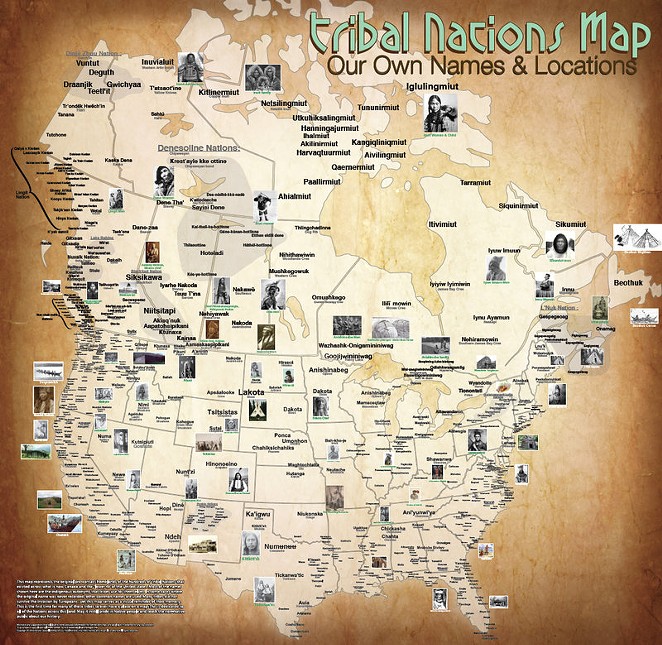 City Council members Rey Saldaña and Alan E. Warrick II have also been interested, according to Diaz. Warrick did not respond to a request for comment.

Saldaña, however, said his office will work with Diaz.

"I took the meeting, really, because Mr. Diaz has been so patient in his request. I've been on council for four years," Saldaña said, adding he's familiar with Diaz's efforts. "I'm convinced this is something that this council should consider. I don't believe it's outside the realm of possibility to get this done."

He told Diaz he wanted to speak with other council members to gauge support for the measure. Saldaña said he's so far spoken with Warrick and councilman Roberto C. Treviño, who said he's open to the idea as long as it doesn't exclude anyone, like the Christopher Columbus Italian Society. That organization did not respond to an inquiry left at the phone number listed on its website. 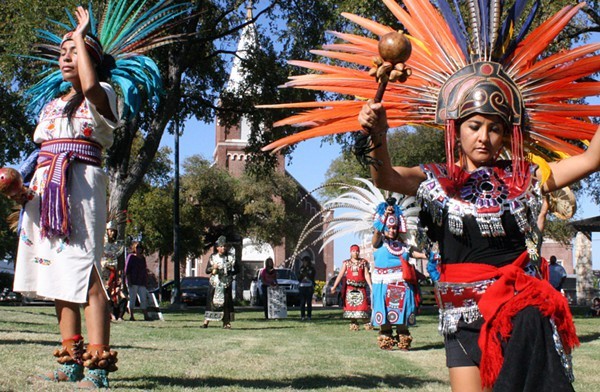 For Mario Salas, a longtime San Antonio activist, it's hard to understand what the hold-up is, describing the idea of an Indigenous Peoples Day as straightforward. Outside of cowardice or racism, the only plausible explanation is priorities, he said.

"People make up all kinds of excuses, like there is more important stuff to do [for the city and county]," Salas said. "Everyone has a lot of things to do, but this is an important thing to do as well."

Ramon Vasquez, executive director of the nonprofit American Indians In Texas at the Spanish Colonial Missions, said San Antonio is a place of context.

"A lot of things happened here and we have a role in history and hope we will continue to make history, like some of the decisions the Commissioners Court has made, like the removal of Confederate symbols," Vasquez said.

The least local government can do is acknowledge Native American contributions to the city. 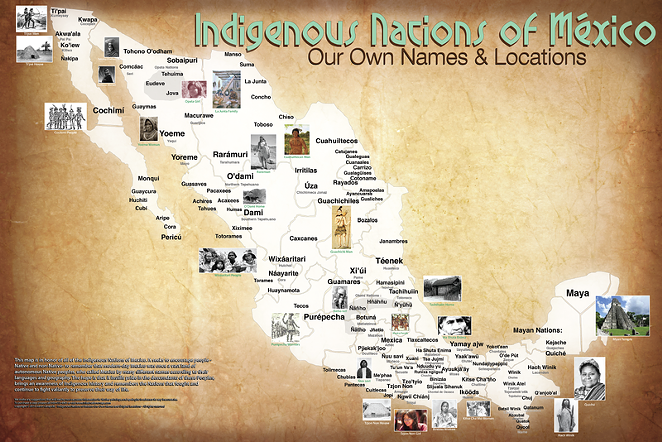 "I feel like we've lacked [that], fallen short," he said. "We have a rich history that starts with the American Indians in founding San Antonio and to contributions being made today."

So why has it been so hard for Diaz to convince local leaders to designate October 12 as Indigenous Peoples Day?

"A lot of people do celebrate Columbus Day even knowing what we know today, we still celebrate it," Vasquez said. "Really, it was just the beginning of atrocities. I think over 50 million people lost their lives."

It would only take five people for Bexar County to declare October 12 as Indigenous Peoples Day and 11 to do the same in San Antonio — 10 council members and the mayor.

"I know it's going to be a hot topic and I know it is a hot topic, but this is not about, you know, one race of people over another — or ethnicity. This is just about doing the right thing," Vasquez said. "We have the opportunity to make things right. We can right wrongs now."