Why We Won’t Help the GEO Group Avoid a Lawsuit 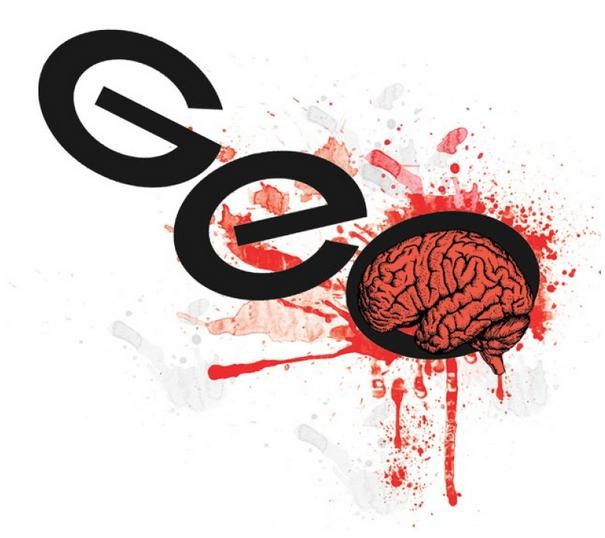 Last July, GEO Care, a wholly owned subsidiary of the private prison behemoth GEO Group, submitted a proposal to the Texas Department of State Health Services to privatize the Kerrville State Hospital, where hundreds of criminal defendants deemed mentally incompetent are sent for treatment each year. To the delight of government watchdogs and prison reform groups, Texas ultimately rejected GEO’s proposal last October, with DSHS Commissioner David Lakey writing in his assessment that GEO’s plan “would put both our patients and the State of Texas at risk.”

Naturally, we, along with the Texas Tribune and the Texas Observer, wanted to see what that proposal looked like. And, naturally, GEO’s lawyers objected to those public information requests, seeking to withhold portions it deemed “trade secrets” or other information the company claimed would cost it a competitive edge if released.

The Texas Attorney General’s Office last year sided with us, the press, and told GEO to turn over the records, saying the company “failed to demonstrate how the information at issue meets the definition of a trade secret,” among other things.

GEO sued the AG’s office on October 26, 2012, trying to keep those portions of its Kerrville proposal secret. And last week, the private prison company came asking us for help.

“In order to avoid the time and expense of having a trial on these matters, I wanted to reach out to you to see if you would agree to withdraw your request for my client’s proposal, or at least those portions that my client believes to be protected,” wrote Greg Hudson, an Austin attorney representing GEO. After talking with Hudson, we told him no. Here’s why.

DSHS last year offered this summary of why it rejected GEO’s proposal: the company slashed staffing levels at the expense of quality care. The proposal, according to DSHS, promised to operate at 10 percent below current costs, and yet somehow still manage to eke out a profit to please GEO’s shareholders, by cutting staff a whopping 21 percent, while also reducing benefits for the remaining workers. According to DSHS, GEO also planned on cutting spending on patient medical care and client services.

GEO’s proposal for Kerrville could give us more insight into how, exactly, it and other contractors sell the idea of privatizing jails, psych hospitals, and youth correctional facilities to states looking to save cash. Those records could also illuminate how and why GEO has run into serious problems elsewhere.

In addition to records outlining the company’s training plan for “Cultural Competent Treatment” and its patients rights policies, GEO has sought to withhold internal documents related to the Montgomery County Mental Health Treatment Facility that were submitted with GEO’s proposal for Kerrville.

DSHS last year highlighted a litany of problems with GEO’s Montgomery County facility, Texas’ first publicly-funded, privately-run psychiatric hospital. Among other problems, DSHS found patient injuries never reported to the State – like one inmate who seriously hurt himself before eating fecal matter – and described rehabilitative classes as “bedlam.” DSHS filed a notice of violation with the facility last year, fining GEO over $100,000.

Among other documents, the AG also ordered GEO to release internal records from GEO’s South Florida State Hospital, which were requested by the State during the RFP process. That’s where in 2011 a patient died after staffers dosed him with six powerful psychiatric meds and left him unattended in a scalding hot bath – an investigation by the Florida Department of Children and Families said workers found him with skin “sloughing” off his face.

It’s unlikely Kerrville will be the last state hospital GEO attempts to privatize. Had DSHS approved GEO’s bid, Texas would be handing over control with a public left in the dark on the specifics of GEO’s proposal, due to the company’s appeals. The AG has already ruled GEO’s proposal, in whole, a public record. If a jury ultimately agrees, the public will have the chance to see what a GEO state hospital plan looks like next time GEO, or any other for profit prison group, comes trolling for a contract.

GEO’s lawyer tells us the Texas Tribune has already rescinded its request for portions GEO considers “proprietary.” We see no reason to do the same.