Will the Spurs Ever Lose a Home Game? 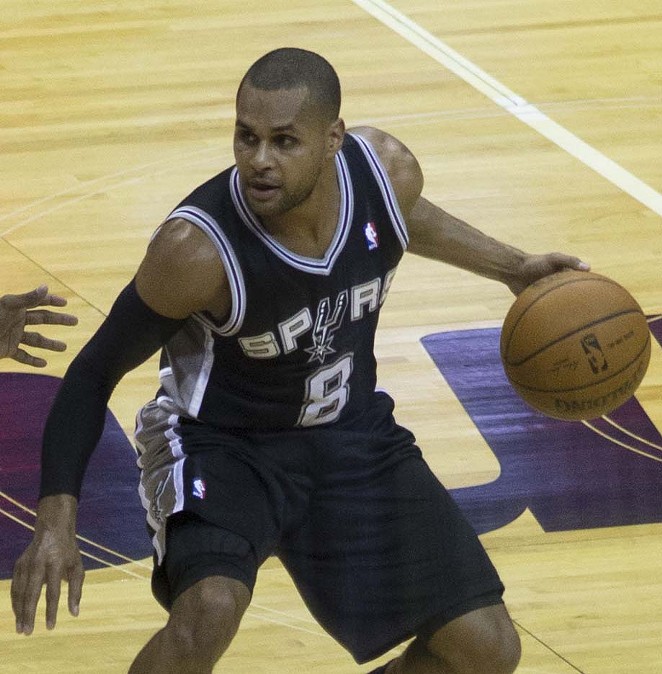 With a 112-79 win over the Phoenix Suns last night at the AT&T Center, the Spurs have won all 19 of their home games this season. That extends their total regular season home winning streak to a franchise record 28 games going back to last year.

The Spurs' last regular season loss at home was in overtime to Cleveland on March 12, 2015. Think about how long ago that was: it was when the phrase “Donald Trump for president” was still a punchline and not a possibility, when Tony Romo’s collarbone was still intact, when we had no idea what Drake hearing that hotline bling meant.

With the Spurs having turned the AT&T Center into a veritable Thunderdome, the question becomes how long can this streak go? When will they lose their first home game?

The record for consecutive home games won is lofty. No surprise that it’s held by the mid-’90s Chicago Bulls, which won 44 consecutive regular season games at the United Center between March 30, 1995 and April 4, 1996.

That the Spurs are over halfway to that mark is remarkable, but topping it would be extremely tough. Here’s the schedule for their next 17 home games, the number they’d have to win to set the new record, along with their opponents’ current record:

That’s a list with some really, really tough games on it. Beyond the obvious high hurdles such as the Golden State Warriors, Cleveland Cavaliers and the Oklahoma City Thunder, the 82-game grind that is the NBA season means that teams are liable to get beat by an inferior team any given night.

But so far, that hasn’t happened to the Silver and Black. And we’ll enjoy the ride while we can.