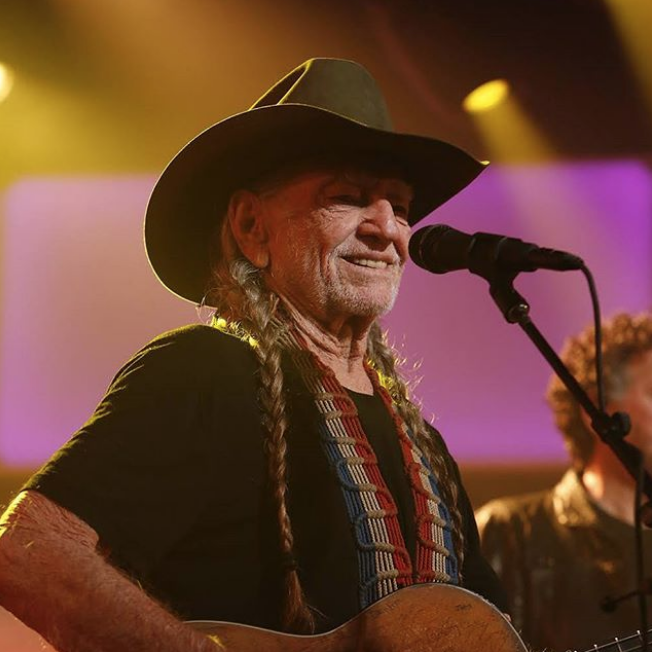 After performing alongside Johnny Cash, Norah Jones and even Snoop Dogg, the mighty Willie Nelson is no stranger to teaming up with famous folks for a powerhouse duet.

One not as unexpected as his collab with Snoop, is new a joint (no pun intended) performance with fellow country star George Strait. The only surprise, perhaps, is that one had never happened before.

Saturday night, at a tribute show honoring Nelson in Nashville, the two performed “Sing One With Willie,” during which Strait sings to Nelson, "You just made my career," and Nelson replies, "Or ruined it."

Watch the two legendary country stars perform their duet below: