Woman Convicted of Child Pornography Claimed to Have Multiple Personalities 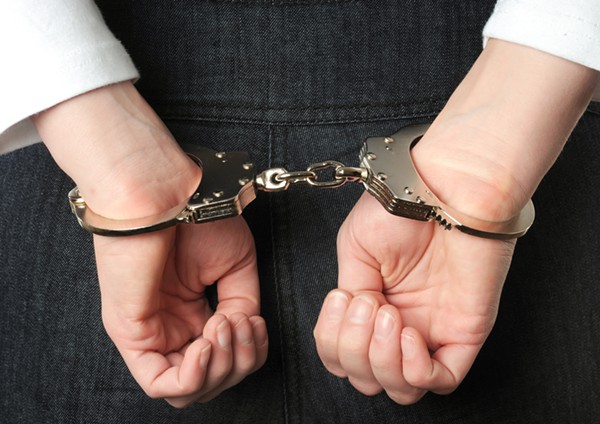 A 23-year-old woman was sentenced to 27 years in prison for child pornography Wednesday, despite her lawyer claiming she may suffer from a serious mental health disorder.

Ashleigh Nicole Browning Welsh and her husband William Richard Welsh, 27, were both handed matching sentences by U.S. District Judge Xavier Rodriguez for repeatedly sexually abusing a 6-year-old girl, recording it, and then distributing it through the messenger app Kik. To prove their videos' authenticity to viewers, the couple wrote identifying information on the girl's stomach. This — along with the couple's obvious tattoos — helped a U.S. Department of Homeland Security agent track the duo down in December 2015. Their videos had been filmed in Stockdale, a small town southeast of San Antonio.

Ashleigh Welsh's lawyer, Tom Clarke, believed she deserves a much shorter sentence than her spouse, claiming she appears to suffer from schizophrenia or have some kind of multiple personality disorder — more commonly called dissociative identity disorder. Ashleigh herself had been abused since she was 12 or 13, Clarke said, and had been using LSD and marijuana. She had told Clarke a personality named "Jason" committed the sexual abuse.

But according to U.S. Attorney Tracey Thompson, a prison mental health evaluation found Ashleigh's claims to be fabricated, and cleared her to appear in court. There is no detailed information on the results of this exam, but it's clear in his sentencing that Judge Rodriguez saw both convicted criminals as equal.

“I think there’s a lot of issues with her,” Clarke told the Express-News after the Wednesday trial. “I thought the court might take that into account and give her the 15-year minimum, not the same [sentence] as his. It is what it is.”