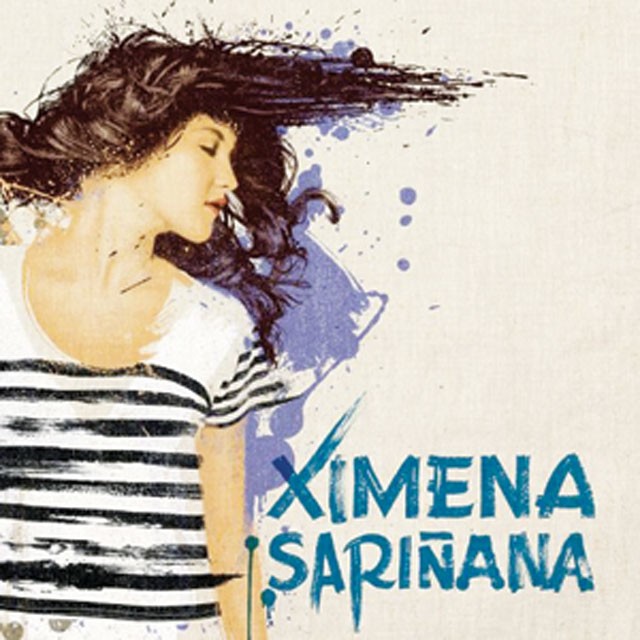 Unlike Mediocre (2008), her critically acclaimed jazzier and edgier Spanish-language debut, Mexican actress and singer-songwriter Ximena Sariñana's all-English second album opts for a decidedly more electro-pop sound. But fans of the first album shouldn't worry — she ain't pulling a Liz Phair on us. The album was mostly produced by the Bird and the Bee's Greg Kurstin, but has several illustrious guests behind the controls: fellow Mexican singer-songwriter Natalia Lafourcade, Sariñana's boyfriend Omar Rodríguez López (the Mars Volta), TV on the Radio's David Sitek, Rancid's Tim Armstrong, and Aqualung. If you can get past the sunny melodies and her deadpan singing, you'll find an above-average songwriter fond of sophisticated but accessible arrangements, with a range that goes from Nora Jones' warmth and Aimee Mann's explosiveness to the Beatles' "She's Leaving Home"-like minimalist balladry. She talks of culture clash in the opener "Different" (the first single) and childishness in album closer "Wrong Miracle," but she's at her best in the songs in between, where, despite her pop ambitions, she leaves room for unpredictable piano chords that remind us what a terrific songwriter she is.