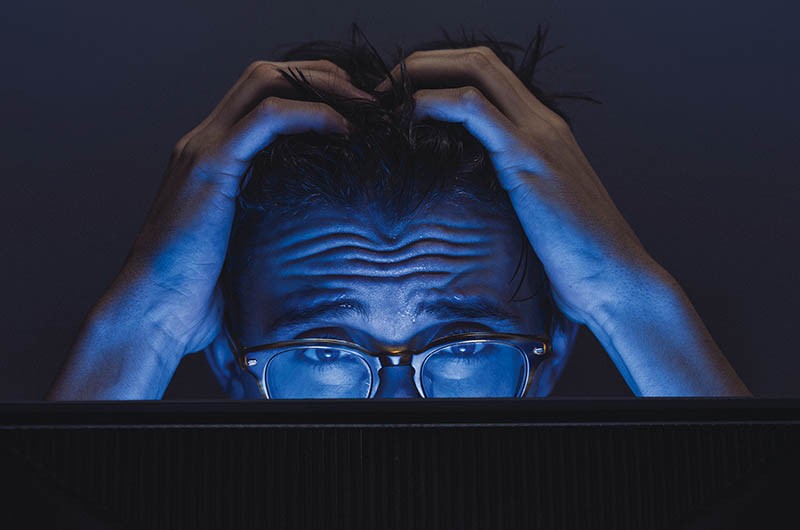 Within one year of changes to the General Education Degree (GED) that reflect national Common Core standards, passage rates and the number of test takers have dropped dramatically in Texas.

Data released by the Texas Education Agency paints two different pictures of 2014, both of which illustrate the drastic decrease. But before we get into that, it's important to understand the transitional waiver, because this is what differentiates the data.

As of January 1, 2014, Texans who had passed one or two sections of the GED, but had not passed the four-part test, had to start over on the new Common Core, computer-based GED test—unless they were incarcerated in one Texas' many prisons. Because prison is prison, it presents a whole separate set of challenges to educators and to inmates who aspire to further their education. Correctional facilities were granted a transitional waiver that grandfathered sections of the GED inmates passed before 2014. The waiver applies while participating prisons transition from the traditional paper-based test to a computer-only test.

But this doesn't really mean a whole lot unless we look at 2013 and 2012. There was no need for transitional waivers prior to 2014. In 2012, 50,476 people took the GED test, with 44,876 people completing the test and 30,548 passing the test for a 68.1 percent pass rate. In 2013, 63,006 people were tested and 59,580 people completed the test, with 44,330 passing for a pass rate of 74.4 percent. According to TEA, the uptick in 2013 was a result of people rushing to complete their GEDs before the test changes were implemented in 2014, because, for anyone outside the industrial-prison complex, any completed sections would no longer count toward the GED if the entire test was incomplete.

While those transitional waivers are the right approach within the prison system, they won't last forever, as the Texas Department of Criminal Justice is actively transitioning the program to meet the new standards. Combine that with decreases in state funding—the Texas Legislature cut the Criminal Justice Department's educational budget in 2011-12 by $17.8 million over the next biennium, or 27 percent, according to a RAND study.

To put this in perspective, TDCJ released 72,019 offenders during its 2012-13 school year. Of those offenders, 45,545 offenders, or 62 percent, participated in various educational programs, including GED courses, offered by the department's Windham School District. And 13,200 of those inmates attained their GED while 70 percent of participants demonstrated achievement in education levels or completed the four-part GED test.

As the Windham School District notes in its last school year report, the GED is the most cost-efficient path to high school equivalency, and repeated studies show that GED attainment leads to lower recidivism and higher rates of employment.

With the first full year of data being compiled for the new GED Common Core-centric test, a troubling pattern is starting to emerge both inside and outside prison walls.