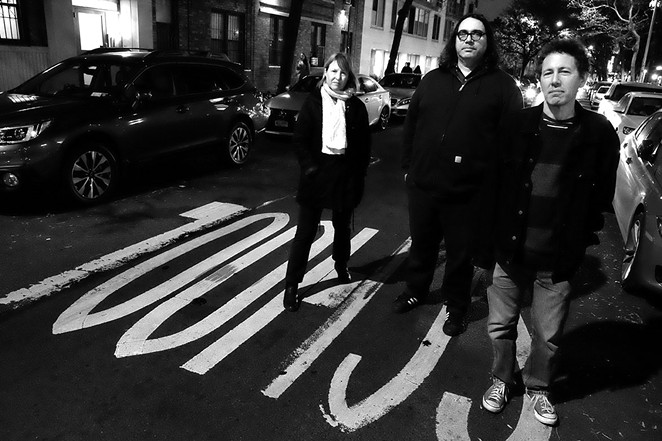 Mercurial indie rockers Yo La Tengo, one of the most critically lauded rock acts of the '90s, will ride into San Antonio in September.

The Hoboken, N.J.-based band has cranked out an album every few years since the late '80s, building a cult around its eclectic creations that teeter between feedback-heavy noise jams and delicate, almost sugary pop.

That mix of light and shade drew early comparisons to the Velvet Underground, but the band's independent spirit also led it to dabble in folk, shoegaze and garage rock along the way. Bolstering its DIY credentials, it even did a 1996 gig at a packed-to-the-rafters Taco Land.

This time through, Yo La Tengo is touring behind There's a Riot Going On, a new album recorded with a new approach. The band produced and engineered the project itself, recording songs as they evolved in its rehearsal space.

Its show at Paper Tiger is being billed as "An Evening With..." So expect no opening acts but plenty of time for Yo La Tengo to stretch out and deliver the kind of freewheeling approach fans have long prized it for.