You Can Dine At La Botanica This Friday Night 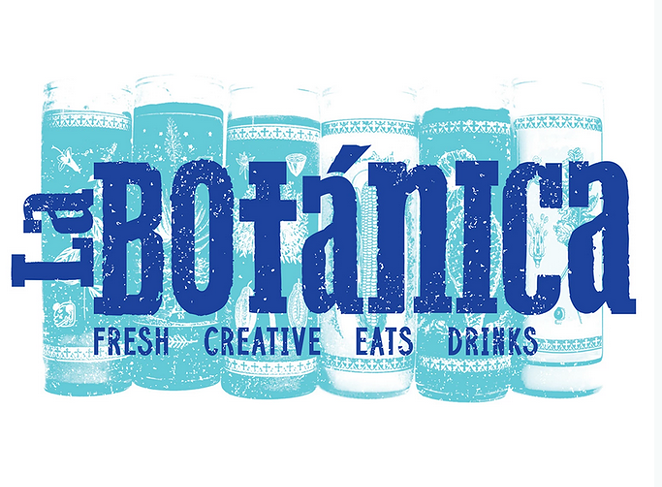 We're that much closer to "Creative drinks. Vegan eats" via La Botanica, S.A.'s latest all-vegan eatery. The spot, opened up by Danny Delgado, chef Rebel Mariposa and a team of culinarians including Arabella Daniels and Beto Rincon. La Botanica will open at 2909 N. St. Mary's St. starting this Friday, June 19 from 7 p.m. to 2 a.m.

Mariposa shared a flier in anticipation of the event on Instagram. Though details are scarce, we do know that La Botanica will aim to serve as more than just a restaurant, but also a community space. Said community already backed the vegan-eatery earlier this month as it zoomed past its Kickstarter goal of $10,000. A total of 225 backers pledged more than $15,000 to helping get the restaurant going.

We'll share more details as they become available. For now, you can read about the restaurant and chef Rebel below.