Your Guide to this Year's Float Fest 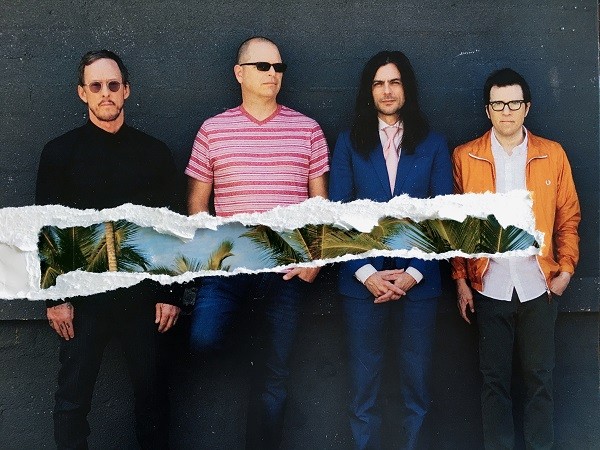 If the whole idea of Float Fest — the Central Texas music festival that encourages and even facilitates tubing (though you can't actually float while watching the performances) — seems kinda kitschy and ridiculous to you, that's probably because you have good sense, or perhaps you just haven't downed enough Lone Stars today.

Back in October 2016, thanks to some lame grumbling (and perhaps a few legit gripes) from residents on and around the San Marcos River, Float Fest was initially denied its permit for 2017 by Guadalupe County Commissioners. However, the permit was eventually granted, the haters brushed aside, and Float Fest, a weekend of music and (totally optional) tubing along the San Marcos River, will happen this weekend.

As we previously announced, the lineup for this year's edition of the Martindale, TX-based bash is easily the fest's best and most eclectic yet. Here's a quick look at a few of the acts we are most looking forward to catching live. (By the way, don't forget to notice that there is a shuttle service and camping options available for this thing. Party smart.)

Weezer, for reasons that should be fairly obvious, is a band that you want to see live every chance you get. The aging alternative power-pop crew may have dropped a few too many shitty albums since its last real winner, but Weezer has never ceased to be excellent in the live setting, drawing keenly on the high points of a large, strange, and often brilliant back-catalog. Rivers and the boys know what you want and, at least in terms of recent set lists, they have been delivering mightily. Plus, the band's last album was the best thing we've heard from Weezer in a long while.
Mac Miller may be most widely discussed now as the unlikely beau of Ariana Grande, but followers of hip-hop know that dude can seriously rap. Emerging from his frat rap haze days with 2013's excellent Watching Movies with the Sound Off, the rapper/producer has been on a creative roll these past several years.
To be sure, Passion Pit, the indietronic/psych-dance-pop act, which is essentially the solo project of Michael Angelakos, though he has a live backing band, probably belongs more in a dingy discotheque than along the banks of a river in Central Texas. But, any chance to catch Passion Pit in our neck of the woods is a blessing. The act’s most recent release is the endlessness enjoyable, multi-faceted, and aptly-titled Tremendous Sea of Love. If you haven’t had a chance to dig that album yet, consider it your mission to give it a few spins before Float Fest.
MGMT, which is still supposed to release a new album this year, has always been better on record than in the live setting. That being said, the group has consistently improved. 2013's self-titled album (the electronic indie rock band's most recent effort) found the band exploring a fuller sound, with more live instrumentation, which lead to its best live show yet.
We are also excited to see stalwart electronic/psychedelic party bringer Neon Indian, promising ATX rising indie pop-rocker Walker Lukens, and H-town hip-hop legend Mike Jones. See website for full lineup and set times.