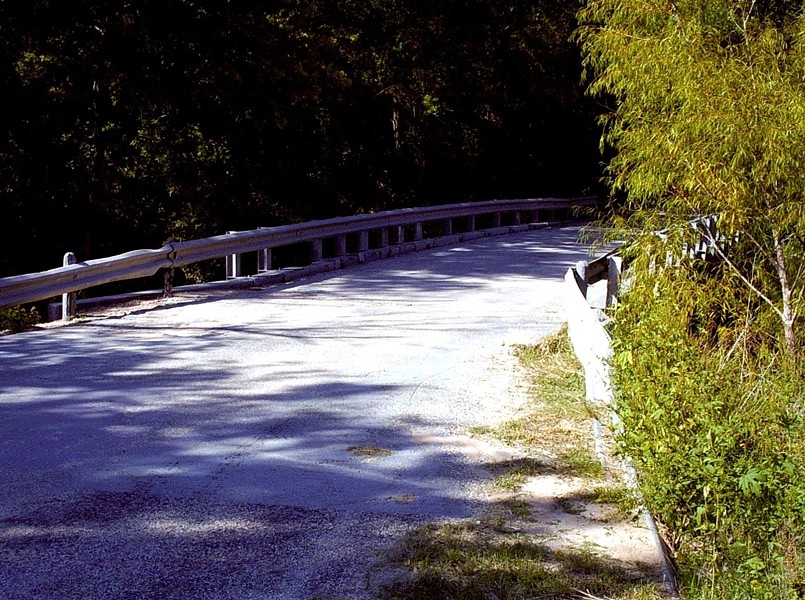 In H.G. Wells’ classic science fiction novel The Island of Dr. Moreau, diabolical experimentation by a madman leads to an island being inhabited by a menagerie of anthropomorphic beast men. However, the notion of hybrids between humans and animals dates far back in history, with accounts of creatures like mermaids and centaurs being prevalent in various folklore.

There are in fact many urban legends around the U.S. that point to an ongoing belief in comparable beings, who apparently stalk the forests, bridges, railroad tracks, and lover’s lanes in remote areas. For example, Texas and Maryland both boast a monster known as the Goat Man, (a reference to the Devil perhaps)? Maryland also has a legend about a Pig Woman, while nearby Virginia plays host to the Bunny Man. Down south in the Carolinas we find accounts of the Lizard Man, and I recently heard about a Cat Man that stalks southeast Alabama. Not to be outdone, Michigan’s Dog Man, a veritable modern werewolf, has reportedly been encountered by numerous witnesses in recent years.

San Antonio’s strange Donkey Lady deserves her rightful place among them. A well-known local legend states that a creepy, little bridge on the city’s Southside is haunted by this macabre entity who is said to possess the body of a woman, but the head and hooves of a donkey.

According to the oft-told tale...

In the 1950s, there was a woman years who was horribly burned in a fire, resulting in her freakish disfigurement. The woman was cast out and banished, forced to live alone in the woods. Now she (or perhaps her ghost) haunts the area. It is said that if one parks near the bridge at night, turns off the headlights, and calls out her name three times that she will appear. In this respect, the story mirrors other notable urban legends including that of Bloody Mary, as well as La Llorona. There are other variations to the story and many San Antonio residents have claimed to have had frightening experiences at the location. One interesting twist is that there used to be a phone number that was circulating, which was said to belong to the Donkey Lady: if you were to call the number, you would inevitably be rewarded by the sound of her hoof beats drawing ever nearer.

I decided to drive out to the spot this week and have a poke around. The bridge is now part of the Medina River Greenway trail system off of Old Applewhite Road. When I arrived around dusk, I was surprised to find one of the most serene natural settings one could imagine, with a charming little creek surrounded by lush woodlands. The old, stone bridge is quite narrow and quaint. I immediately walked across and called out to the Donkey Lady thrice, but to no avail. However, I did notice that some nearby rapids sounded like ‘clip clop’ in certain spots. Occasionally, I would also hear a sound like a door creaking, although I never found the source.

After a while, I decided to ascend down to the water and take a look. To my sheer and utter amazement, there was a lone hoof print embedded in the creek’s muddy bank. I took a photograph of it, but strangely I am not able to download the image onto my computer, and every time I view it my camera freezes up

to the point where I can’t even shut it off without removing the batteries. All of the other photos that I took are working fine.

It would seem that the weirdness of the Donkey Lady's legend lives on.