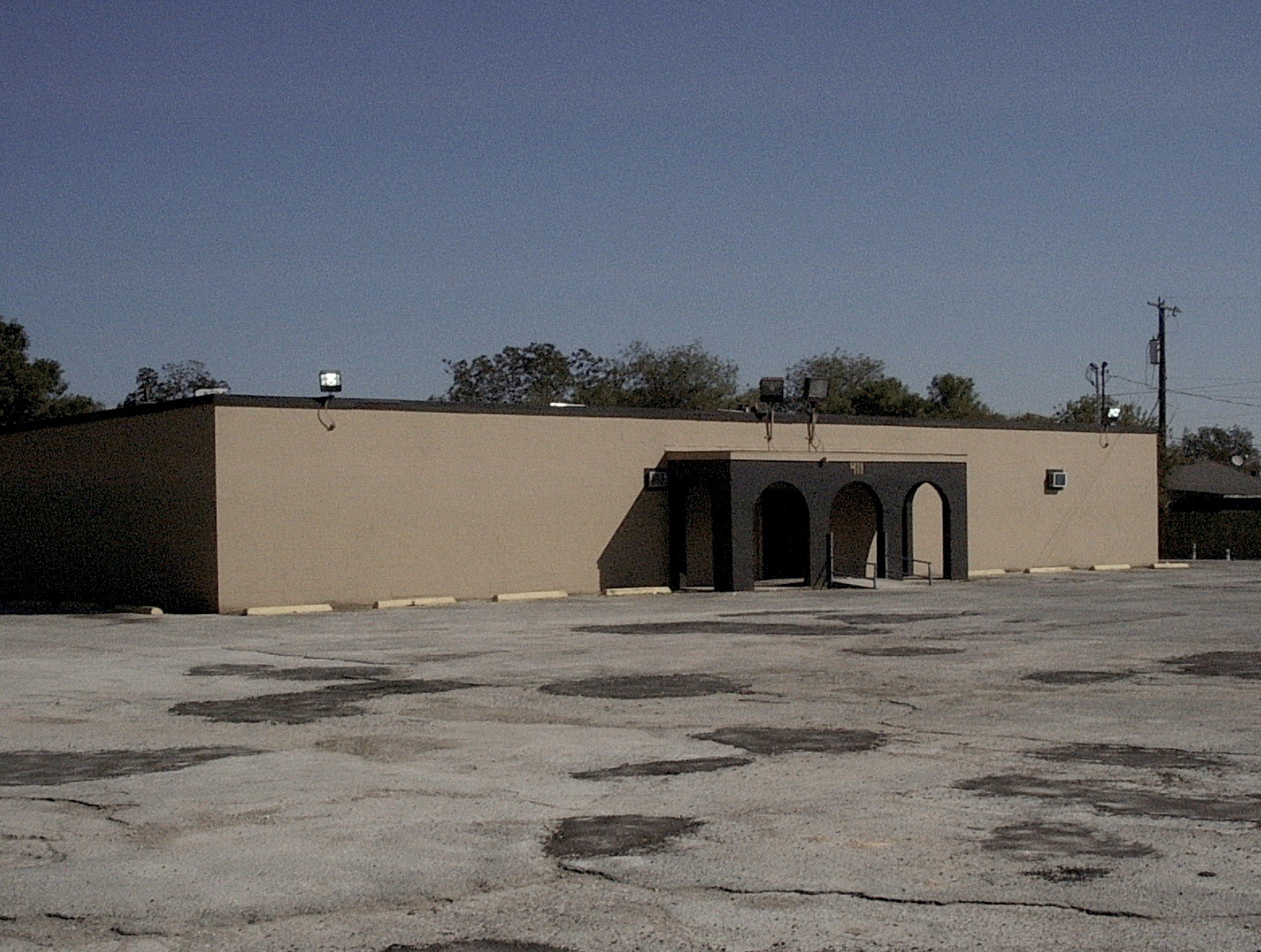 One of my favorite San Antonio sagas involves a dubious character known as the Dancing Devil. According to many long-time residents, as well as newspaper articles from the time, a dashing and handsome young man (el guapo) dressed in all white entered El Camaroncito Night Club on Old Highway 90 one night during Halloween of 1975.

According to those who tell the story, the man was a fabulous dancer and wooed many of the señoritas in attendance. As the evening went on however, things took a horrific turn when one of the man’s dancing partners happened to glance down at his feet. The woman suddenly screamed out in terror, broke free of the man’s grip, and began pointing downward. It was then, amidst a flurry of gasps and shrieks that the patrons noticed the man’s shoes had transformed into long, clawed chicken’s feet.

In some versions of the story, his feet had become goat’s hooves (perhaps the Donkey Lady’s kin). Either way, it was a bad sign to be sure, as the attendees were now quite sure they were in the presence of the devil himself! After an uncomfortable silence, the man dashed (or perhaps waddled or galloped) towards the men’s restroom, where he vanished out an open window. In his wake he left a cloud of smoke permeated with a strong, sulfuric smell – surely a classic calling card of the horned and forked-tailed one.

If you bring up the subject in the company of old timers, you will most surely find someone who will tell you that they knew someone who was there that fateful night and that the incident really did occur. Throughout the years, the old building has changed hands many times and was most recently a gentlemen’s club. There have been claims by former employees that the location is somewhat haunted and that the smell of sulfur still lingers. — Ken Gerhard