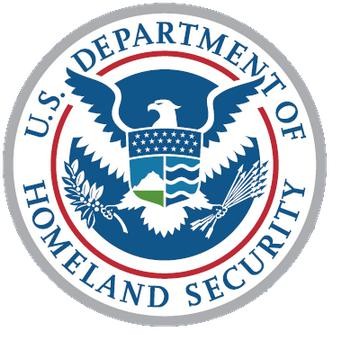 On Tuesday San Antonio's federal district court unsealed a nine-count indictment outlining charges that include conspiracy to transport and harbor undocumented immigrants, transporting immigrants for money and placing them in jeopardy.

“The results today will have an impact on an organization that has endangered its human cargo and has shown very little restraint as to what extremes they will go to make a profit,” said Jerry Robinette, special agent in charge of ICE's Homeland Security Investigations in San Antonio, in a prepared statement.

The indictment unsealed Tuesday claims the group had been smuggling immigrants through Laredo from about November 2011 through August of this year. The group operated stash houses throughout South Texas, including in San Antonio and Austin, the indictment states.