If corrupt bankers in the U.S. ever go to jail (as their colleagues in Iceland did), chances are Sen. Elizabeth Warren (D-Massachusetts) will be behind the effort, as will those who lost their homes through the illegal maneuverings of people who walked free because, hey, you can't punish banks — they're just too big.

If you lost your home because of these guys, you'll love this video. If you're on the other side, it will be a reminder of something you already know: if Sen. Warren is in the room, come prepared and watch your butt. 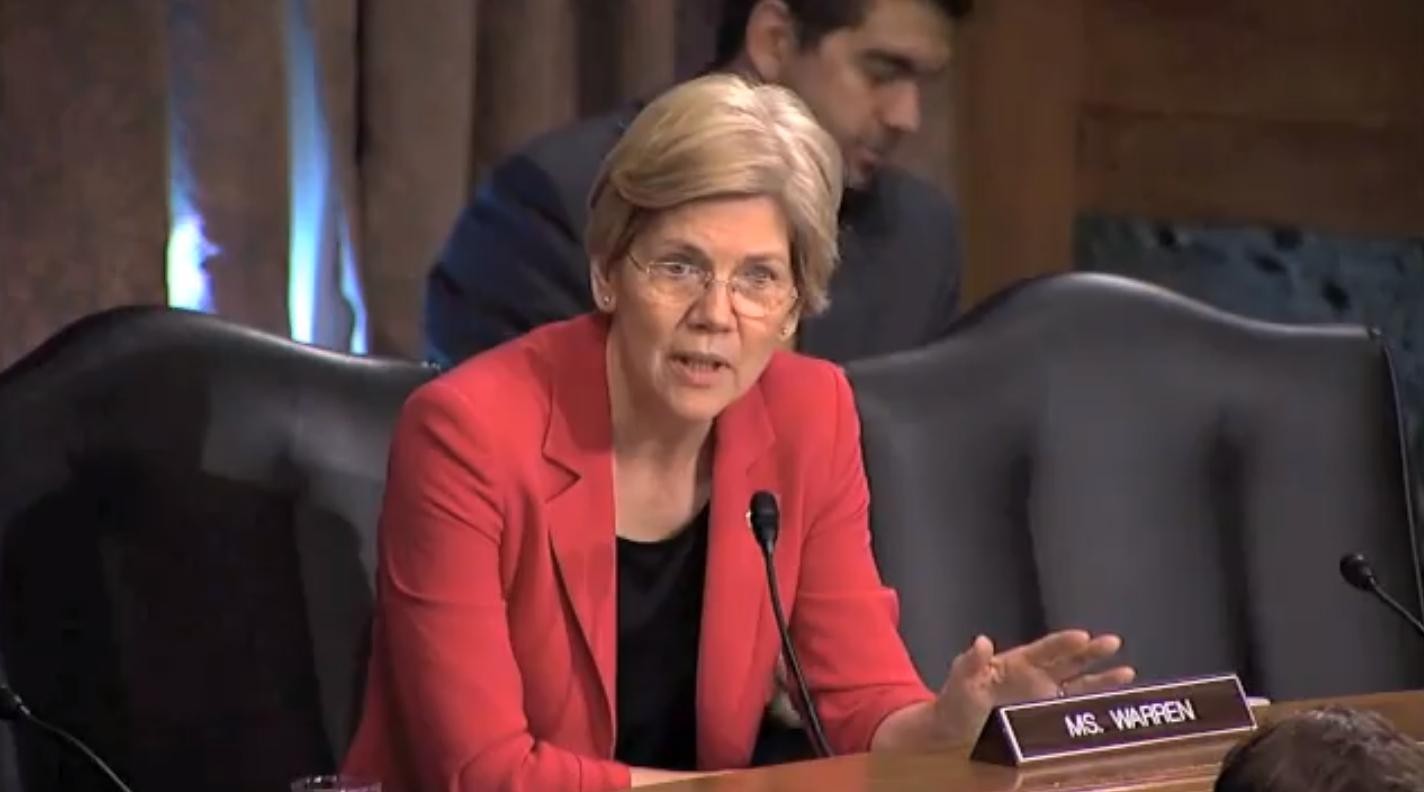