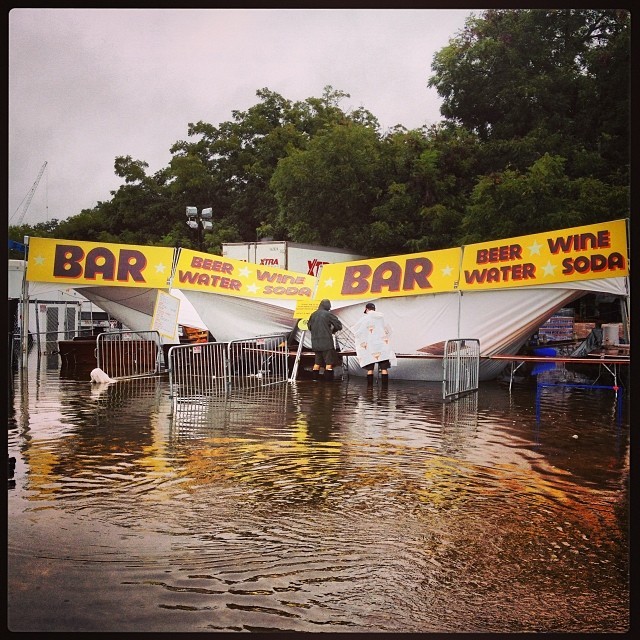 2. 31 Haunting Images of Abandoned Places That Will Give You Goose Bumps "Here’s a selection of some of the most ghostly abandoned places around the world, every single one of which has its own special charm. Beneath all the dust, rust and cracks, there are stories of people who used to live, pray, or take their daily train rides there, and when you try to imagine these people and their lives, each picture gets a special aura of nostalgia. It’s as if the people in these places just picked up and left." (Bored Panda)

3. Quote of the Day: Malala calls out President Obama on drone strikes “I thanked President Obama for the United States’ work in supporting education in Pakistan and Afghanistan and for Syrian refugees. I also expressed my concerns that drone attacks are fueling terrorism. Innocent victims are killed in these acts, and they lead to resentment among the Pakistani people. If we refocus efforts on education it will make a big impact.” (Feministing)

4. Burger King Japan will probably kill customers with the ‘Black Ninja’ burger " For 680 yen (roughly $7), you can shove a pile of fresh onions, lettuce, mayonnaise, hash browns, a Whopper beef patty and a giant bacon-tongue–sandwiched in between two super-black buns–into your foodhole." (Death and Taxes)

5. VIDEO: Banksy Was Selling Art In Central Park On Saturday "Banksy set up a stand selling some of his stencils right beside Central Park on Saturday. He sold seven. An old man was posted at the stand. At one point, he methodically eats a sandwich. Riveting stuff." (Village Voice)

6. Man declared dead by judge, even after personally showing up in court "Decades after his supposed death, Miller showed up in court to request that a judge reverse the 1994 ruling of his death. Despite clear evidence that Miller was alive (what with driving to court, breathing and having a pulse), the no-nonsense judge refused to overturn the ruling, claiming that there’s a three-year time limit for such requests." (Death and Taxes)

7. VIDEO: The GOP's little rule change they hoped you wouldn't notice "Late in the evening on September 30, 2013, the House Rules Committee Republicans changed the Rules of the House so that the ONLY Member allowed to call up the Senate's clean CR for a vote was Majority Leader Eric Cantor or his designee -- all but guaranteeing the government would shut down a few hours later and would stay shut down. Previously, any Member would have had the right to bring the CR up for a vote."

8. Tracking the Distribution of the Texas Lottery Revenue "Although more and more Texans are contributing money to public education via the lottery, as reflected by an annual increase in lottery sales, the percentage to public education continues to decrease." (Texas Public Policy Foundation)

10. Fox News and talk radio brainwashed my dad "Jen Senko is a filmmaker who watched in horror as her father slowly came to believe the extreme right-wing lies of Rush Limbaugh and other conservative media mavens. Now she’s making a documentary about it called The Brainwashing of My Dad." (Salon)