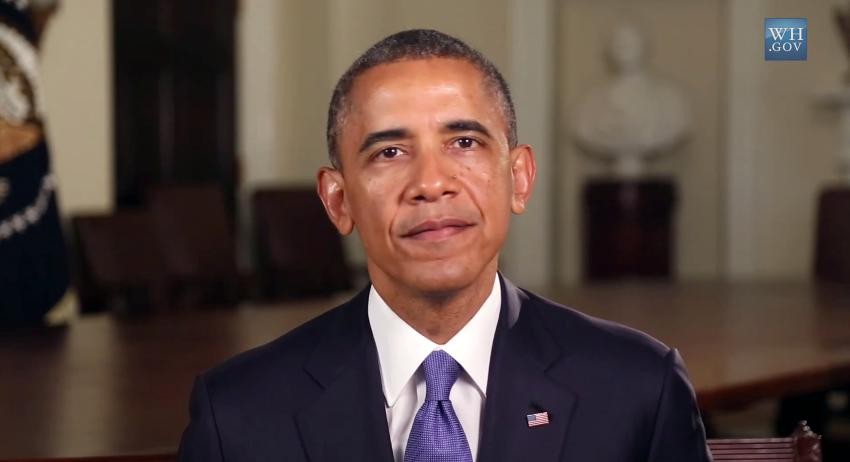 President Barack Obama, via his Facebook page. With lessons learned from the attempted impeachment of President Bill Clinton, the U.S. House of Representatives instead passed legislation Wednesday that allows it to initiate litigation against the president. So instead of impeaching the second Democratic president to take office since 1981, Republicans will sue President Barack Obama. The House passed Resolution 676 today with 225 republicans voting against five other republicans and 196 democrats. The law will allow the Speaker of the House (John Boehner right now) to initiate litigation on behalf of the House of Representatives if the president, or any member of the executive branch, exceeds his duties under the Constitution with respect to the health care overhaul. The legislation was introduced on July 22 and is only two pages long. Who knows how this will play out, but with civil litigation generally taking quite a bit of time to wind through the courts, Obama might not even be president when any potential litigation ends. In the meantime, you can read the bill here: