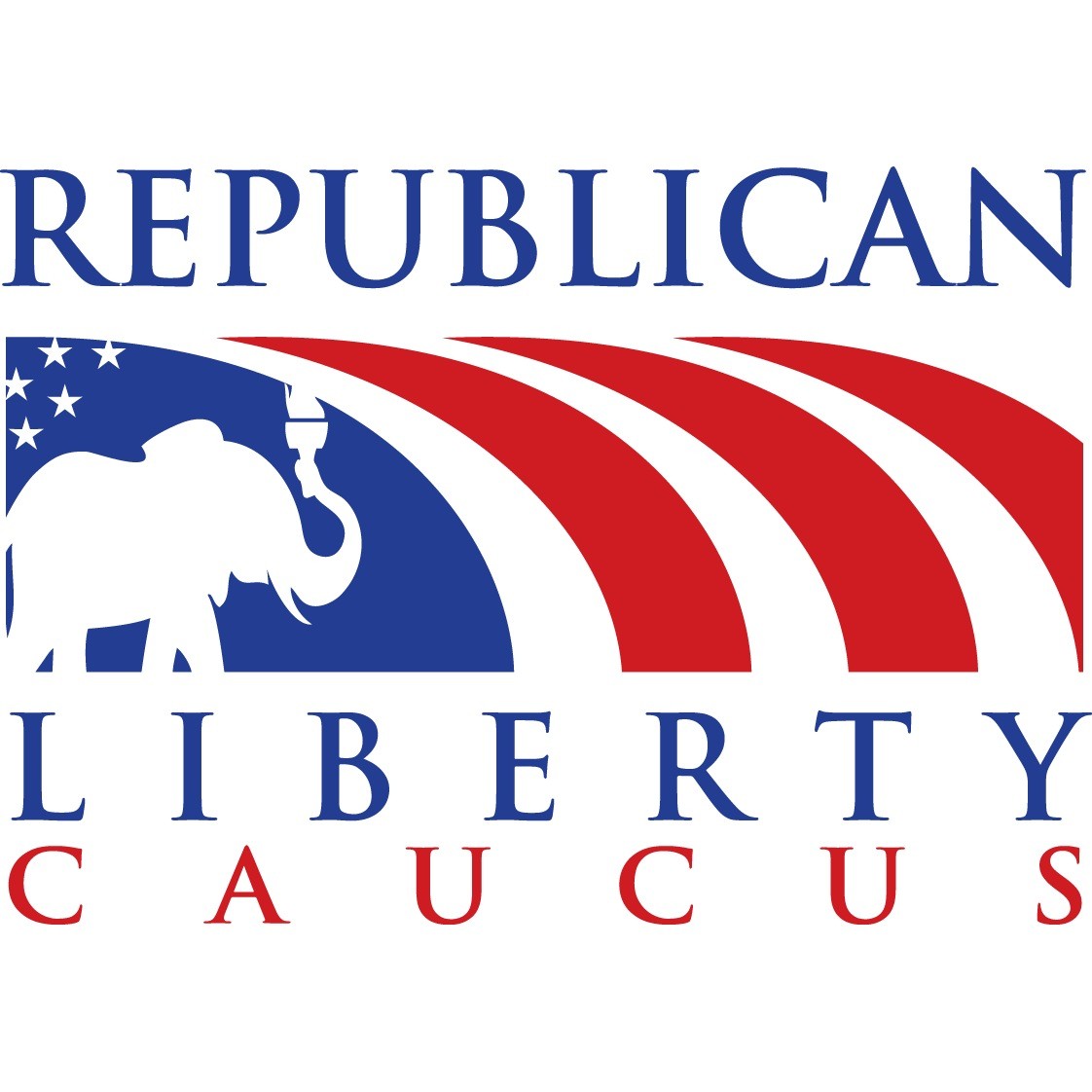 Medical marijuana almost made it onto the Texas Republican Party platform during the GOP's June convention.

Teresa Cleghorn, who founded the Bexar County Republican Liberty Caucus six weeks ago, said the language was tossed out of the platform by a 60 percent vote from delegates who were opposed to medicinal cannabis.

“It was kind of what lead me to believe that if we started a liberty caucus here we have a chance at changing the Republican Party and reminding it of its roots,” Cleghorn said of the vote. “The Republican Party was built on the founding fathers belief of liberty and responsibility.”

For Cleghorn, and the liberty caucus, the federal government's “War on Drugs” has been a failure that resulted in an increase of people incarcerated for marijuana while drug use has increased. “I think there is a big difference between marijuana and meth,” she said, explaining that marijuana has medicinal uses. “Right now, the party platform doesn’t allow experimentation to see how it could be helpful to the medical field. We don’t think government should interfere with health care.”

The pro-medicinal marijuana language was in the Temporary Platform Committee report under the Healthcare and Nutritional Supplements section. “We support the rights of all adults to their choice of nutritional products and alternative health care

We urge the Texas Legislature to allow, encourage and facilitate the study at our Texas medical schools [concerning] the safety and efficacy of medical cannabis,” the draft report stated. Here's a Current story about marijuana policy in the Lone Star State.

And because of that close vote, Cleghorn thinks medicinal marijuana legislation is a real possibility. “When I sat and watched this vote go by, that’s what put the idea in my head and I said ‘We need to organize our liberty folks down here because this is doable. It wouldn’t be a waste of time,’” Cleghorn said.

While the liberty caucus will also push for decriminalization of marijuana, cannabis policy isn’t its only platform. But it does set the Bexar County Republican Liberty Caucus apart from the Texas GOP. And the liberty caucus’ stance on marijuana isn’t the only issue where the small, but new, caucus chapter goes against the grain: marriage.

“It’s (marriage) basically a personal contract between consenting adults and we don’t want to interfere with them or their religion. But do not use religion as a bully tactic to make people agree with them,” Cleghorn said of criticisms that stray from the ‘traditional definition’ of marriage. “The stance we have is government shouldn’t be defining marriage. That definition should be between the people making the contract or between them and their church.”

The Bexar County Republican Liberty Caucus is an ally of the Log Cabin Republicans, who were denied a booth during the June convention. The Log Cabin Republicans are conservatives who advocate for gay and lesbian rights. “They basically shut them out,” Cleghorn said. “And the only group that opposed that and stood with them was the Republican Liberty Caucus. You know, we’re not large enough in the party yet to make them see that freedom of religion has to mean that freedom includes other people’s religions too. And using government to bully people into your way of doing it is not a good way to do it.”

The Bexar County Republican Liberty Caucus has approximately 32 members so far and will have its next meeting on August 26 at Grady’s Bar-B-Q on Nakoma Drive.  The caucus is a chartered regional chapter of the national Republican Liberty Caucus. According to Cleghorn, members will work to influence city, county, state and federal government through endorsements, campaign volunteerism and party leadership.

But it’s not going to be easy and Cleghorn said she expects some blow back.

“There’s an awful lot of people actively involved in the Republican Party who vehemently disagree with what we are trying to do,” she said. “There’s really a lot of flavors of Republicans and maybe we need to remind them of the founding principles and what freedom really means.”