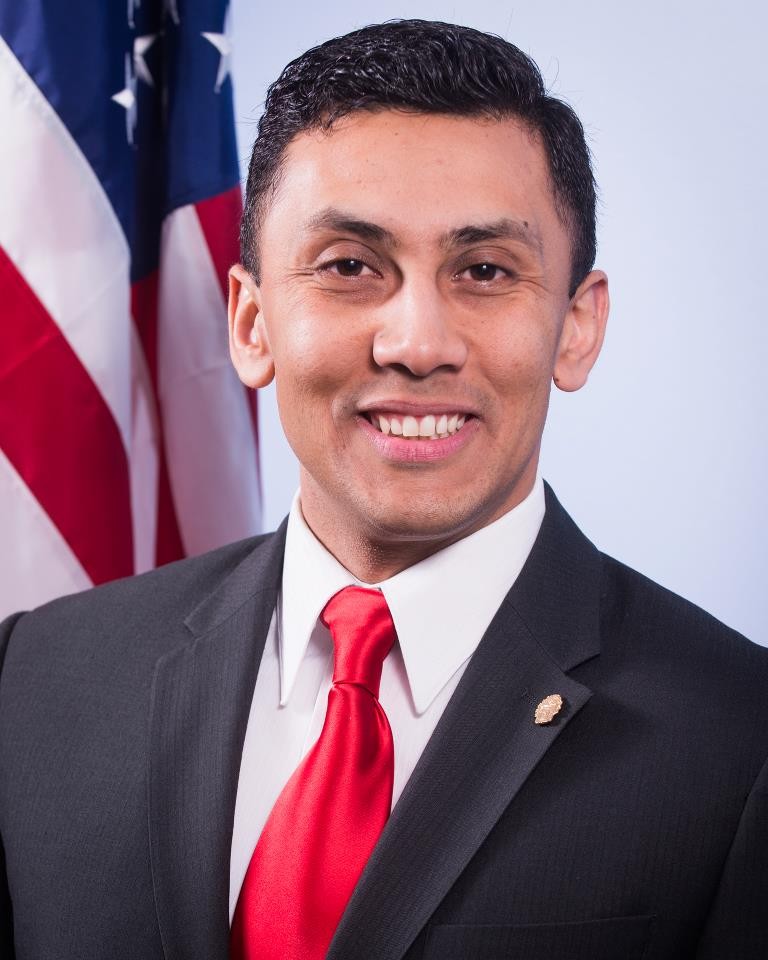 District 7 Councilman Cris Medina is the subject of a FBI and San Antonio Police Department probe, according to the San Antonio Express-News.

The law enforcement agencies are investigating public corruption allegations that stemmed from an anonymous email that began circulating among the media and city officials last July. When the email was released, Medina told Texas Public Radio's Ryan Loyd that he was looking into pressing criminal charges against the anonymous author. It's unclear at this time whether Medina will be facing charges of his own.

Among the allegations, the email claims Medina failed to disclose funds on his campaign finance report that he used to pay for personal expenses and he routinely accepted illegal contributions for his campaign. SAPD Chief William McManus confirmed to the Express-News' Josh Baugh that they have been investigating Medina for the past two months.

“I've done nothing wrong, and I'm confident that the findings of the investigation will determine that as well,” Medina told the Express-News in an interview yesterday.

The councilman is currently on a leave of absence from his District 7 seat as he participates in training with the Air Force Reserve in Maryland. Mari Aguirre-Rodriguez currently occupies his position on City Council, until Medina returns to San Antonio in October.