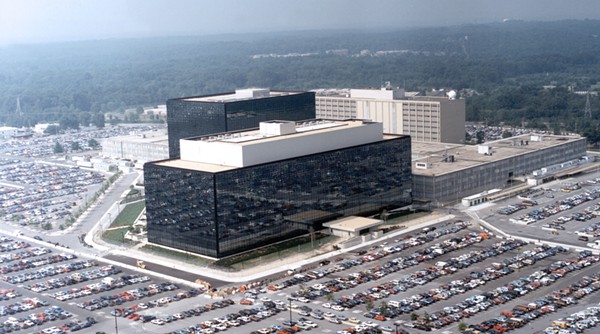 Within three years, the National Security Agency is anticipated to generate approximately 1,000 new jobs in the Alamo City.

According to the San Antonio Business Journal, Admiral Michael Rogers, the director of the National Security Agency and commander of U.S. Cyber Command, spoke at a Cybersecurity Summit hosted by the San Antonio Chamber of Commerce on October 16th.

Until the summer of last year, the so-called “spy center” housed inside the Texas Cryptology Center at the crossing of Loop 410 and Military Drive remained infamously secrative.

After whistleblower Edward Snowden unveiled the NSA’s systematic collection of the general populace’s personal data through companies such as Google, Facebook and Microsoft did people wonder if of San Antonio’s NSA campus—a 94,000-square-foot data center—was complicit.

In response to the media frenzy that ensued, the NSA defended its role in local and global surveillance by claiming to only collect “metadata” from telecom providers, like Verizon.

Now, given the American military’s mission to stay ahead of large-scale threats via cyber warfare, NSA expects its Cryptology Center to expand, creating new jobs in addition to revving up business in the private sector.

“San Antonio is very important to the future of cyber within the Department of Defense,” Rogers said during the summit, according to the San Antonio Express-News. “You are going to see a larger footprint coming to San Antonio.”

Indeed, the NSA has already injected its footprint into the economic sphere of the Alamo City. And with no signs of slowing down, the NSA business boom may elevate San Antonio’s importance in the realm of global surveillance, possibly resulting in a new nickname: Espionage City.