'The Daily Show' in Texas: Mex Tex and Ellar Coltrane 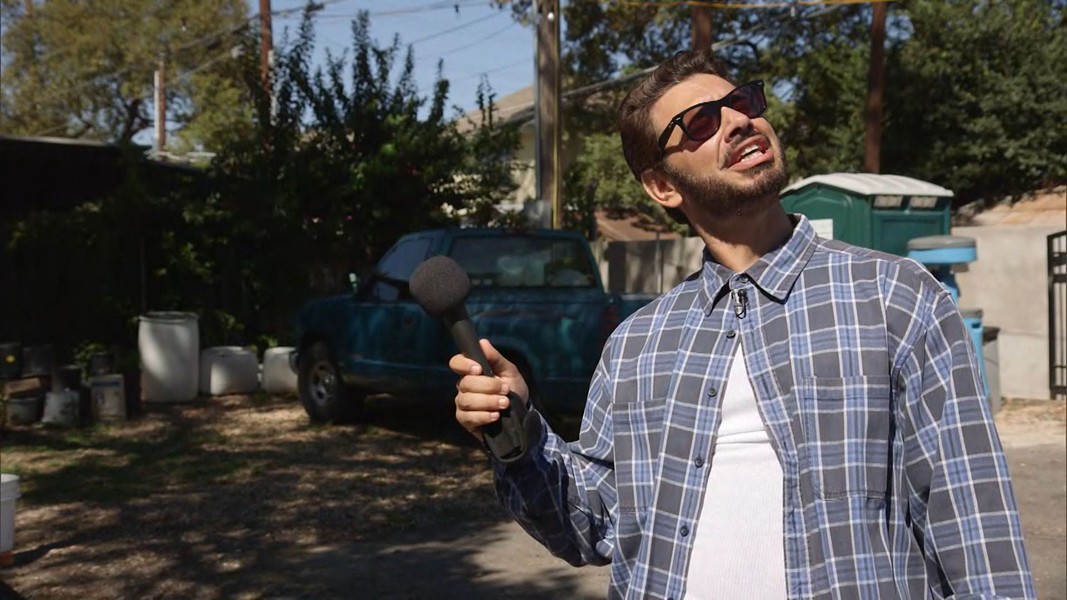 "Latinos are worst than Korean and Chinese. That's a fact."

So says a segment from last night's episode of The Daily Show, which is broadcasting a series of Texas-focused episodes this week. The episode focused on so-called illegal immigration, and Al Madrigal, took to the streets dressed like Lou Diamond Phillips from Stand and Deliver —the greatest movie about teaching Mexicans AP calculus ever—to dispel stereotypes about Latinos in Texas in that signature Daily Show way. Are undocumented immigrants here getting free computers? (No.) Are all Mexicans in Texas from Mexico? (No.) It's simultaneously hilarious and sad because things Al Madrigal gets his interviewees and panelists to say are completely sincere and completely wrong. Watch the segment, which ends with a spoof on Robert Rodriguez's Machete featuring none other than Danny Trejo.

Last night's guest was Ellar Coltrane from the film Boyhood. You can watch the entire episode here.