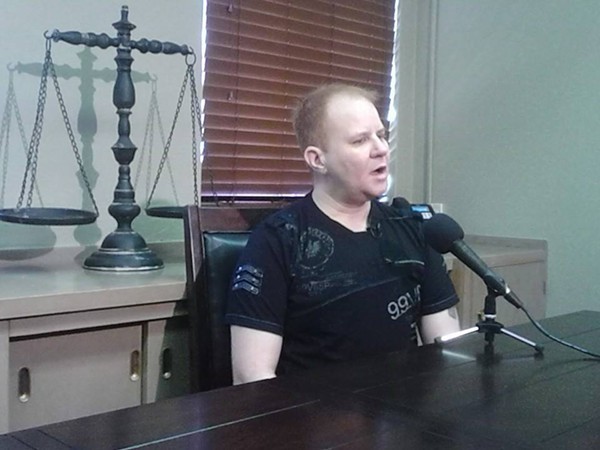 Matthew Hileman secured another win in an uphill battle he is weighing against mega-corporation AT&T.

"The parties are currently working to select dates and locations for the depositions, but it's unclear whether AT&T plans to appeal the judge's ruling," Nichols said in a statement.

Hileman is the first person to filed a complaint under the non-discrimination ordinance San Antonio City Council amended in 2013 to include protections for gender identity and sexual orientation.

Most recently, the Texas Attorney General ruled that AT&T had to release an audio recording of the alleged discriminatory comments to media organizations that requested the tapes.

The City of San Antonio appealed the request and AT&T also submitted arguments against releasing the audio.

Critics of the amended non-discrimination ordinance, including Nichols, say the law has no enforcement mechanism.