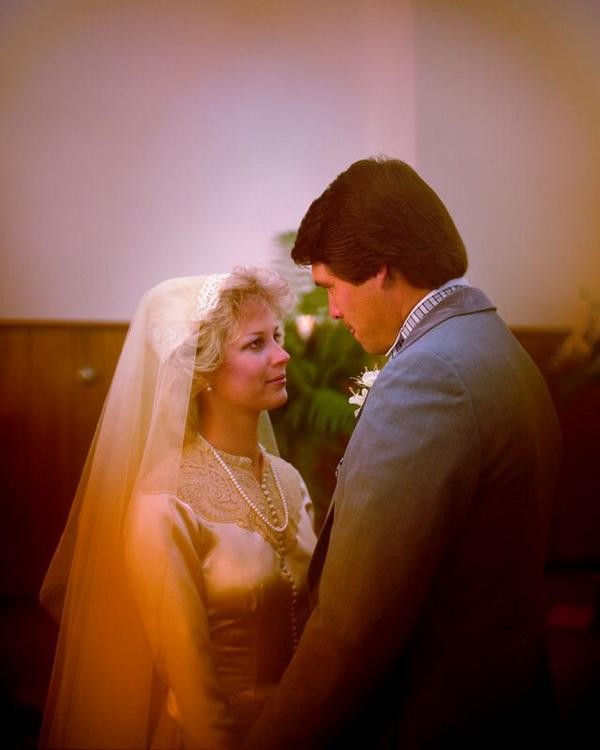 The now infamous saga of Governor Rick Perry’s legal debacle continued to unfold Thursday as the Texas politician was in court for his third pretrial hearing.

Perry—who at 13 years and 320 days enjoys the title of the longest-serving governor in Texas’ history—was indicted in August and accused of two charges: abuse of official capacity, a first-degree felony, and coercion of a pubic servant, a third-degree felony.

Reinforced by a team of high-power defense attorneys, Perry aimed to emancipate himself from accusations that he violated state law by threatening to withhold $7.5 million in funding from the Public Integrity Unit and pressuring Travis County District Attorney Rosemary Lehmberg, who was convicted of boozing and driving, to resign from office.

A great deal of the hearing, which was broadcasted live by KXAN, devolved into a spectacle of censure and denunciation. Prosecutor Michael McCrum, who refused to address Perry by his official title, called the governor’s justification for dismissal “malarkey” and countered that "Mr. Perry, through his attorneys, can't create or invent Texas law that's not there."

In turn, Tony Buzbee, one of Perry's lawyers, said McCrum shouldn't even be prosecuting the accusations, alleging McCrum wasn't properly sworn in during the oath taking process.

Perry, who aspires to run a presidential campaign in 2016 despite this public embarrassment, called the indictment a “political witch hunt” while engaging with reporters outside of the courtroom. He also stated that “I stand behind my veto and I would make that veto again.”

In an unfortunate conflict of events, the date of Perry’s hearing fell on the day of his 32nd wedding anniversary. Although his wife Anita was not present in court, Perry tweeted a photo taken during their wedding.

Meanwhile, the presiding judge of the hearing, San Antonio’s Bert Richardson, stated that he anticipates to make a decision sometime next week.