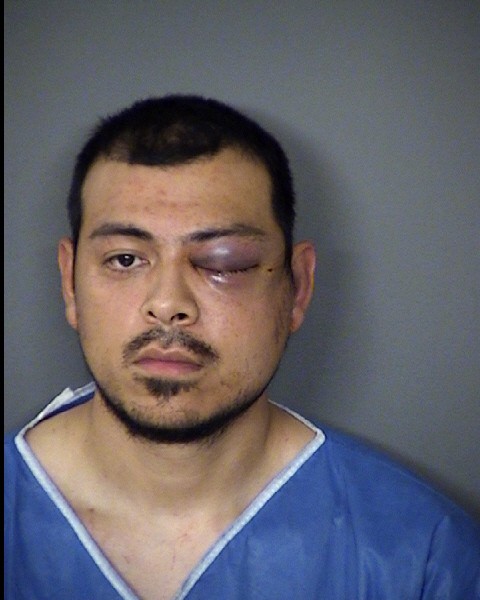 A 27-year-old man accused of stabbing a woman who was eight months pregnant was released on $100,000 bail Monday afternoon, county records show.

Jesse Cervantes Jr. is facing one count of aggravated assault with a deadly weapon for allegedly stabbing the victim in her abdomen after she attempted to ignore his harassment.

According to police, Cervantes, who was arrested at 12:31 a.m., approached the woman on the 400 block of Southwest Military Drive and tried to strike up a conversation.

The woman told Cervantes she wasn't interested, which, according to police, infuriated Cervantes, who then allegedly body slammed the woman and pulled out a small pocket knife, stabbing her at least one time on the left side of her abdomen.

Both the victim and the suspect were transported to University Hospital.

KENS5 reported that the woman and her child are expected to recover.

As for Cervantes, aggravated assault with a deadly weapon is a second-degree felony, punishable by two to 20 years in prison.