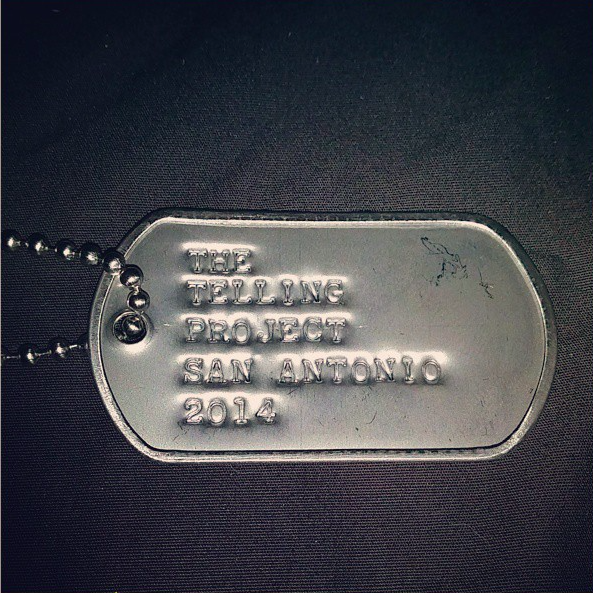 Tonight at 9 p.m., KRLN is airing a broadcast of Telling: San Antonio, a theatre performance piece that gave local veterans an opportunity to share their experiences about their time serving in the military. The performance, which is a series of monologues told by veterans, is part of a nationwide effort called The Telling Project, an initiative conceived and developed by playwright Jonathan Wei.

Telling: San Antonio was originally performed at the Carlos Alvarez Theater at the Tobin Center of the Performing Arts in October, in collaboration with KLRN, the Tobin Center, the Telling Project and the Veterans Artist Program.

Telling: San Antonio has been airing on KLRN all month, but if you miss tonight's broadcast, you can can also catch it online at klrn.org.