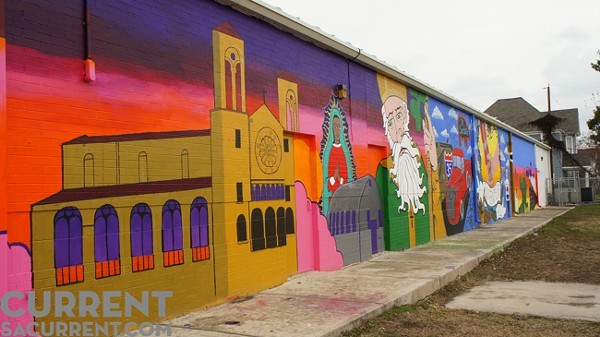 The Texas Education Agency has named five San Antonio charters on its list of 14 identified campuses that don't meet financial or academic standards required by the Texas Legislature.

Under Senate Bill 2 passed in 2013, the Commissioner of Education is required to recommend that charters be revoked if schools don't meet the standards for three consecutive years in a row. Failure can include three years in one specific area, academic or financial, or any combination of the two, according to Lauren Callahan, spokesperson for the TEA. All five campuses in San Antonio failed some combination of the standards over the last three years.

Here's a breakdown of each SA school:
Callahan said each campus is given the opportunity to appeal the commissioner's ruling. Last year, which was the first year that the TEA recommended charter revocations per the three-year rule passed by the Legislature, the agency identified six campuses and all six appealed. No San Antonio schools made the list last year.