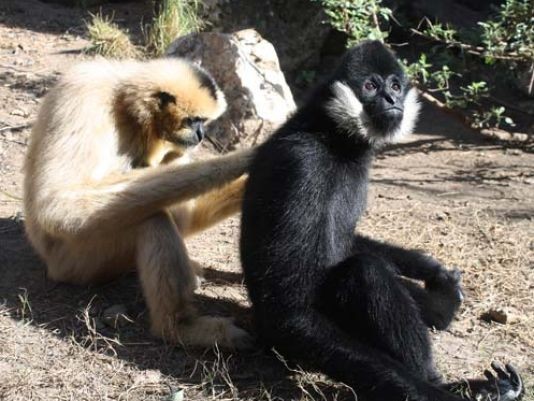 There’s a party going down at the Gibbon Forest in the San Antonio Zoo On Friday, December 12, Mel the white-cheeked gibbon is turning sweet 16, and his keepers are pulling out all the stops to show this birthday ape a good time.

The party’s starting promptly at 10 a.m., so don’t be late. Mel has been stressing over this event for months, and he just wants everything to be great, guys. Don’t mess up this party for Mel, because he will probably just lose it and publicly humiliate you in front of all the other partygoers. Honestly, you are lucky to even be invited.

Mel’s also going to be receiving a special surprise present for his birthday. I bet it’s going to be a Range Rover. That ape is so spoiled.

Don’t forget to sign Mel’s birthday card before you leave. He’s going to know if you don’t, and then you definitely won’t be invited to any more of his parties.