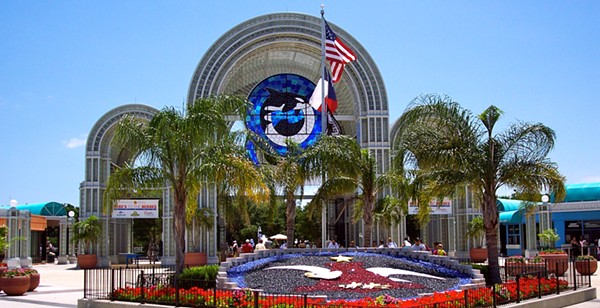 In a press release issued on Thursday, SeaWorld’s Chief Executive Officer and President Jim Atchison elected to resign from his leadership position, effectively abandoning ship in the midst of the company’s recent economic downturn. He will officially leave his post with $2.5 million in severance on January 15th, 2015.

Until the company appoints a formal replacement, David F. D’Alessandro—a Chairman of the Board since 2010—will serve as SeaWorld’s Interim CEO in Atchison’s stead.

As of November, the parks’ attendance fell to 8.4 million annually, a 5.2 percent decrease from the previous year. Due this immense drop in profit, SeaWorld’s publicly traded stock lost half of its value in a single year, flushing away $1.4 billion in market value.

The film’s narrative revolves around a bull orca named Tilikum, a 12,000-pound whale directly responsible for the deaths of three people, including two experienced trainers and one unfortunate trespasser.

Tilikum—whose name ironically translates into “friends” or “tribe”—still resides in captivity at SeaWorld’s location in Orlando, Florida, thousands of miles away from the frozen waters of his Icelandic home.

Blackfish, which garnered overwhelmingly positive reviews, struck a chord with audiences nationwide and brought SeaWorld’s transgression to the public’s attention.

For instance, after the film’s mass reception, Southwest Airlines severed its longtime relationship with SeaWorld in July of 2014, vaguely citing “shifting priorities” as a reason for the abrupt split.

Despite the departure of its former president, SeaWorld maintains its crusade against Blackfish, denying the film’s whistleblowing allegations.