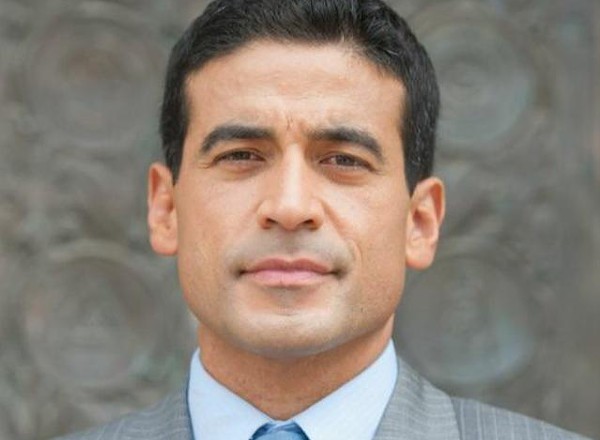 Bexar County's new DA announced Monday that his office will recuse itself from a case involving a former sheriff's deputy accused of shooting and killing a man in 2013.

In a news release, District Attorney Nicholas "Nico" LaHood said former Bexar County Sheriff's Deputy Anthony Lamont Thomas, who is accused of murder, contacted him and a former partner in 2013 about representation in any potential case.

"During the meeting, Thomas divulged information that is protected by the attorney-client privilege. As a result, DA LaHood and his office are ethically prohibited from continuing to prosecute the charges against Thomas," the news release states.

In February 2014, a grand jury indicted Thomas on a charge of murder for the shooting death of Mathew Jackson, 29.

According to the news release, Thomas and Jackson were involved in a minor traffic accident during the early morning hours of August 31, 2013, on Loop 1604 near Lookout Road. After the accident, Jackson allegedly approached Thomas' vehicle and Thomas allegedly opened fire, striking Jackson—who died at the scene—one time. Thomas was not on duty and was in his personal vehicle, but according to the news release, Thomas was wearing his Bexar County Sheriff's Deputy uniform and his badge.