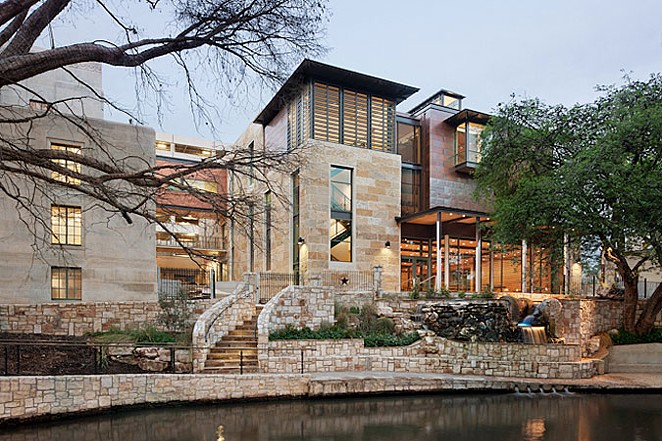 Is one of your New Year's Resolutions to travel more? Well you can always go to San Antonio. The Alamo City was picked as one of the New York Times' "52 Places to Go in 2015."

Here's what the newspaper had to say about our fair city.

San Antonio’s riverside promenade, River Walk, one of Texas’s most visited attractions, was expanded in 2013 from three to 15 miles, linking to four of the city’s historic Spanish colonial missions, a $358 million investment that has inspired a path-side development boom. In late 2013, the Briscoe Western Art Museum opened in the former San Antonio Library. Last September, the Tobin Center for the Performing Arts, host venue to the San Antonio Symphony and nine other cultural institutions, joined the River Walk, adding an outdoor performance plaza, 30-foot video wall and water-taxi stand. The River Walk now reaches the redeveloped Pearl Brewery, home to restaurants, a cooking school and, in spring, the 146-room Hotel Emma from Kimpton Hotels.


San Antonio came in at number 36, sandwiched in between Shikoku, Japan, and San José del Cabo, Mexico. Other places included on their list were Milan, Cuba and Yellowstone National Park.