San Antonio Could Have The 'Magic Mike' Of Mayors 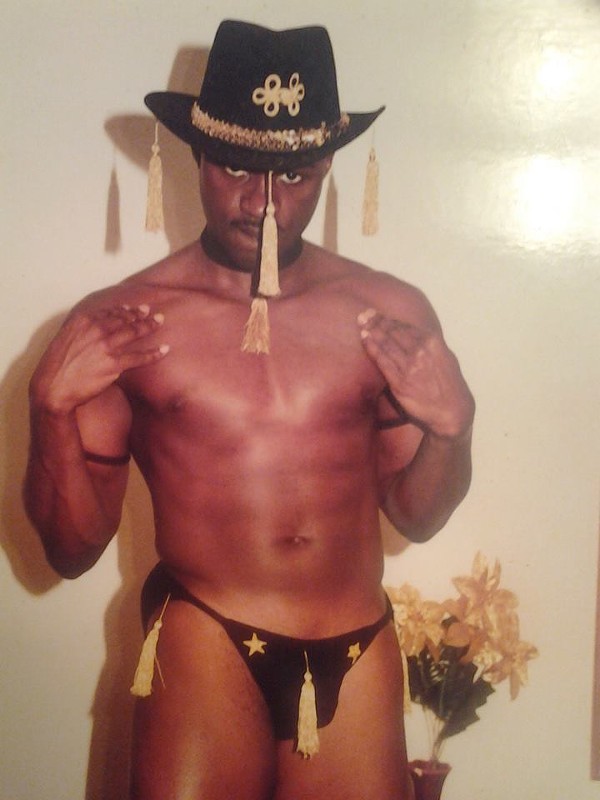 A former stripper has thrown his g-string into the ring for this May's mayoral election.

Pogo Mochello Allen-Reese, Army veteran, former exotic dancer and current "Slave of Jesus," filed paperwork to declare his candidacy for the city's top post on January 28. He spoke with the San Antonio Express-News about his campaign, noting that he's embarking on a mayoral run as a stepping stone for his campaign for the Republican presidential nomination in 2016. Yes, he also filed paperwork for a presidential run last month. Jeb Bush may have his work cut out for him.

So what do we know about Reese and his desires for political office?

He wants to be a role model for San Antonio, referring to San Antonio's ranking among the most obese cities in America. “I was very overweight when I first started dancing at the clubs,” he told the Express-News. “With dancing, I lost weight and started getting all these compliments. San Antonio is one of the most obese cities in the country, so I can be a role model.” Perhaps he wants to start a city-wide strip aerobics initiative.

He served in Saudi Arabia during the Persian Gulf War, and embarked on a career as a male stripper following his stint in the military in the 90s, shaking his thang as the "Patriot Prancer." Currently, he's committed to Christ and has spent time in recent years on a pro-life crusade, protesting and infiltrating abortion clinics to gather information about their practices. He's fascinated with Oprah Winfrey, but then again, who isn't? He told the Express-News he would send weekly postcards to the media powerhouse, asking her to relocate her Harpo Production to the Alamo City to help create jobs. He also claims to tap Mayor Ivy Taylor to replace Sheryl Scully in her role as city manager.

If you're wondering what in the hell is this guy doing running for president, we'll have you know that he has listed "visited the birthplaces of both Presidents Washington and Lincoln" under his catalog of achievements. And he claims to be "friends" with four Southern governors, and he has the photos to prove it.

So is Reese a dark horse Mayoral candidate? Probably not, but he currently is the most colorful one.