Niskanen Center: Obama's DACA Had Nothing To Do With Child Migrant Surge 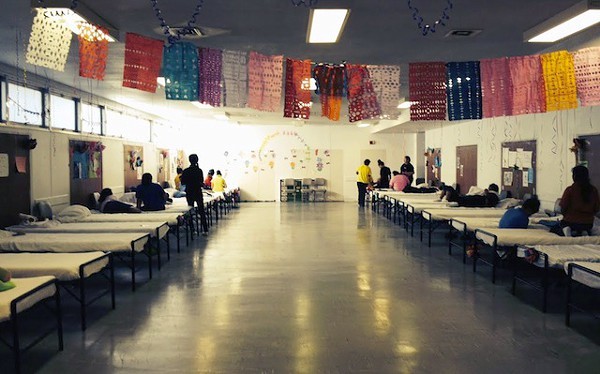 "Newly available data — analyzed in this study for the first time — show that the massive increase in unaccompanied alien children (UACs) began before DACA was even announced in June 2012," the study's author notes in an executive summary. "Without knowledge of the program, the children who came to the border in early 2012 could not have been motivated by DACA."

Strengthening that finding, the study revealed that fewer children entered in the three months following the DACA announcement than the three months before it. And more kids entered the U.S. in 2004 than in 2014.

According to the Niskanen Center, DACA can understandably be attacked as executive overreach, but claims that it caused the surge in undocumented children crossing into the U.S. are unfounded.

"The president is correct that the removal process needs greater efficiency, but that alone will not address the underlying causes of illegal child migration. In order to prevent future crises, Congress should create worker visas that allow adult migrant workers to circulate legally between their home countries and the United States for employment," the study states.

If work visas for adults were easier to get, the Niskanen Center thinks people won't be incentivized to pay thousands of dollars to smuggle their sons and daughters across the border.

"Remittances and work experience in the United States would also increase the standard of living of workers in Central America, which would encourage many migrant workers to return home voluntarily after working in the United States," the study states.