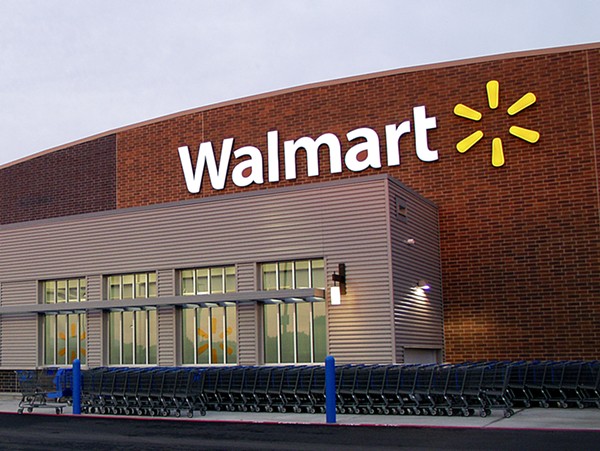 Mega-conglomerate Walmart started a Texas-sized showdown with the Lone Star State Thursday in an Austin court over liquor laws.

The oft-criticized low-wage employer that is often the focus of wage labor lawsuits, sued the state challenging Texas Alcoholic Beverage Commission that code prevents the super-sized corporation from selling liquor since Walmart is a publicly traded company, the Texas Tribune reported.

In its reasoning for filing the suit, the company said it just wants a fair and level playing field, you know, for the consumers.

"This is counter to Texas' belief in free enterprise and fair competition, limits our customer's choice and keeps the price of spirits artificially high, all of which harm Texas consumers," Walmart spokesman Lorenzo Lopez told the Texas Tribune in an email.