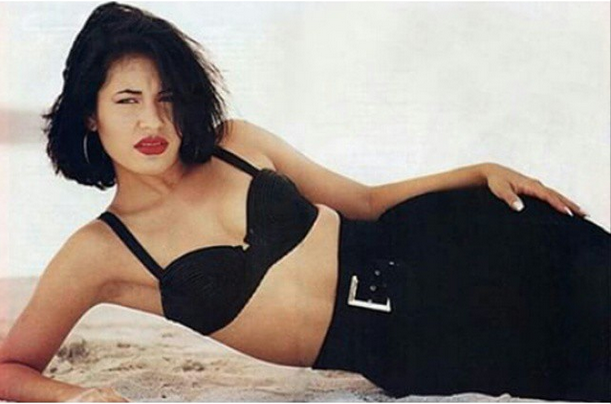 Selena’s most devoted fans are desperate to look just like the Queen of Tejano Music.

A Change.org petition for a line of Selena MAC cosmetics is being circulated online. Launched by “Selena Quintanilla Fans” just two days ago, the petition has already surpassed its goal of 5,000 signatures with 6,967 and counting.

Fans of the late Mexican American songstress believe that Latina women are underrepresented in MAC’s cosmetic lines. MAC’s Viva Glam products are periodically endorsed by celebrities ranging from Miley Cyrus to Elton John to Nicki Minaj, but the closest Viva Glam has gotten to a Latino/a celebrity the likes of Selena is Ricky Martin.

Now I understand the fans’ cries of disappointment. 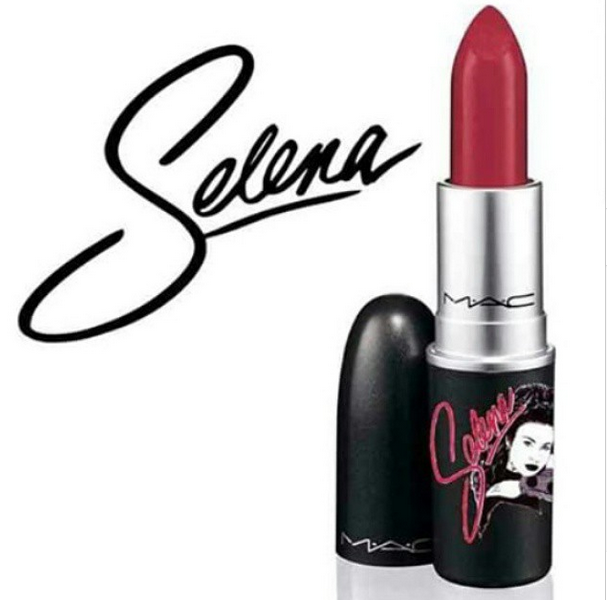 Driven by an image depicting a tube of red lipstick with a crude likeness of Selena photoshopped to its side, Selena fans continue to rally for support of their petition. (Speaking of red lipstick, wasn’t Selena’s favorite shade, Brick, produced by Chanel?)

The fans continue linking to the petition via social media because they want to have Selena’s signature red mouth with its lips fully lined along the perimeters. They just have to have her too-light foundation and her exaggerated dark brows too, because what else would go with their Selena-inspired crop tops and high-waisted pants that – lucky you, fans! – are totally in style right now.

No word yet from MAC on the actual possibility of a Selena cosmetics line. Something tells me they might not be privy to the South Texas mantra "anything for Selenas."