Donna Campbell's Plan To Protect The Alamo From The U.N. Isn't Going Well 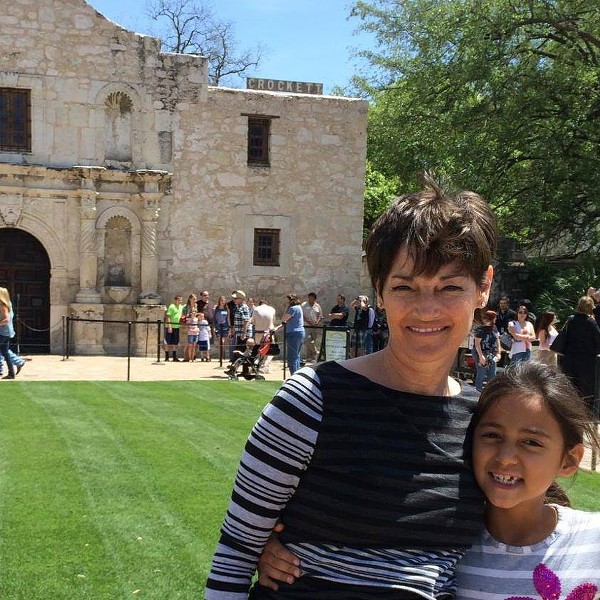 A state Senator from New Braunfel's proposal to ban foreign ownership of the Alamo fell flat in committee this week.

Donna Campbell, a Republican, filed a bill called the Protect the Alamo Act in response to the San Antonio Missions receiving a prestigious nomination as a World Heritage site though the United Nations Educational, Scientific and Cultural Organization (UNESCO).

On Tuesday, Campbell was met with nothing but opposition to the bill during a Senate Committee on Natural Resources and Economic Development hearing, the Texas Observer reported.

San Antonio state Senator Carlos Uresti asked Campbell whether she agreed that World Heritage status was an honor; "not necessarily," Campbell said, according to the Observer.

“My bill is not regarding UNESCO, and I would say that if something saying that Texas owning, operating, and maintaining the Alamo gives cause of concern to the U.N., than that gives me cause for concern,” Campbell said, according to the Observer.

The bill was left pending.