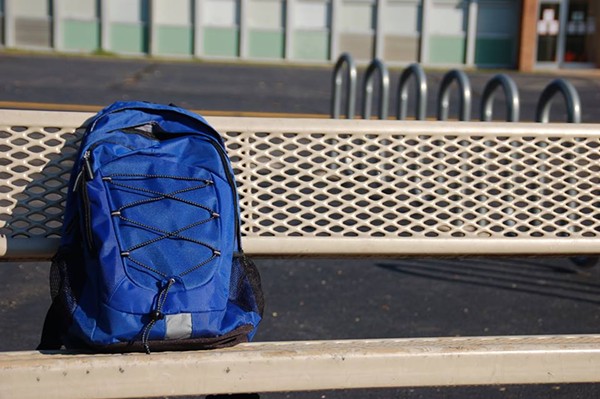 An advocacy group that examined the Lone Star State's truancy practices found that African-American and Hispanic students, economically disadvantaged children and students with disabilities were disproportionately harmed by Texas' policies.

According to Texas Appleseed, an Austin-based organization, more than twice the number of truancy cases — compared to all other states combined — were filed in 2013. The grand total is 115,000.

When students miss 10 days, without approval, in a six-month period schools must file a Failure to Attend School (FTAS) Class C misdemeanor. Schools also have an option of filing a charge of Parent Contributing to Nonattendance (PCN) against the child's parents, one or both. These cases are handled by a Justice of the Peace or municipal court — both adult criminal courts.

“The current, court-centered approach to addressing truancy is not working,” Deborah Fowler, Texas Appleseed executive director, said in a press release. “Court intervention, particularly for children who have had no previous experience with the criminal justice system, increases the likelihood that they will drop out and enter the school-to-prison pipeline.”

And attendance rates have not noticeably improved in the face of more than 100,000 filed cases.

According to Texas Appleseed, students aren't skipping classes but are taking care of sick parents, experiencing homelessness, are victims of bullying or have undiagnosed special education needs.

“In the vast majority of cases, the school, working with the student and family, could address the truancy problem if it made meaningful attempts to do so,” Mary Schmid Mergler, director of Texas Appleseed’s School-to-Prison Pipeline Project, said in a press release. “Instead, schools often pass the responsibility to courts that are not designed, equipped or trained to provide meaningful assistance to students and their families.”

Texas Appleseed offered a number of recommendations, including decriminalizing truancy, which can be read here.