There Is Still A Chance For Uber In Bexar County 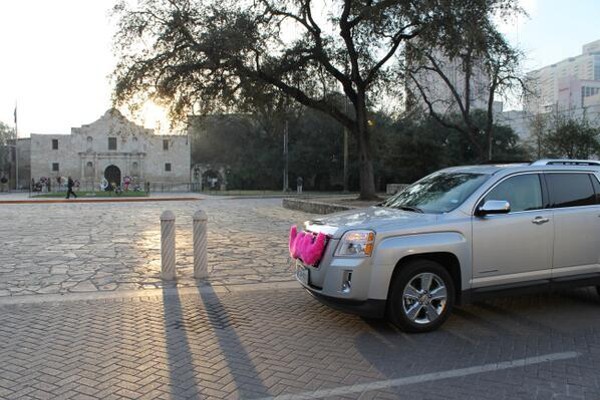 With San Antonio not budging on what ride-share companies describe as the toughest ordinance in the country, Windcrest, Alamo Heights, Olmos Park and Terrell Hills are stepping into the fray.

And they want Uber to stay.

Windcrest City Council will vote Wednesday evening on a resolution creating an agreement that would allow Uber to continue operating within its city limits. Olmos Park and Terrell Hills will do the same in April.