Woman Who Accuses Former SAPD Officer Of Rape Will Get $500K 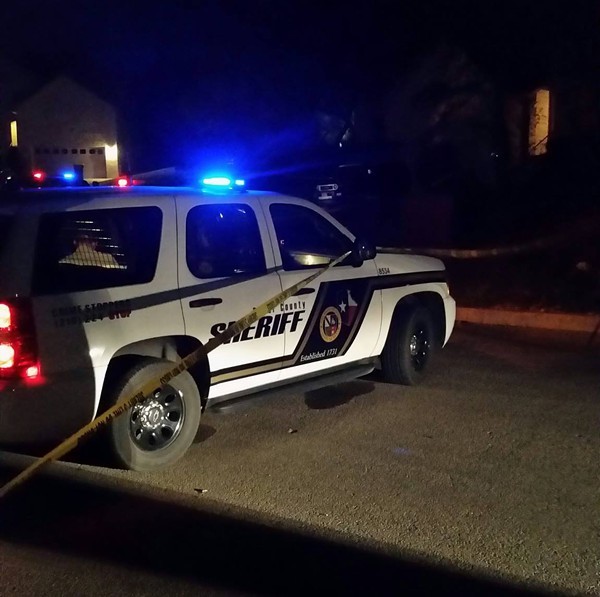 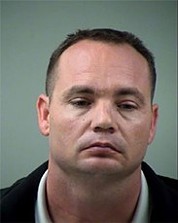 San Antonio City Council approved a $500,000 settlement with a woman who sued the city over allegations that a former police officer raped her in his patrol car in 2013, the Associated Press reported.

The officer, Jackie Neal, was fired over the allegations and is facing a charge of sexual assault.

Neal is accused of handcuffing the woman, raping her in the back of his patrol car and telling her to keep quiet about the alleged attack. He had pulled the woman over for suspected theft.

On April 3, Neal's girlfriend, Sandra Diaz, shot the former cop in the throat during a domestic disturbance. Neal survived and Diaz is charged with aggravated assault with a deadly weapon.