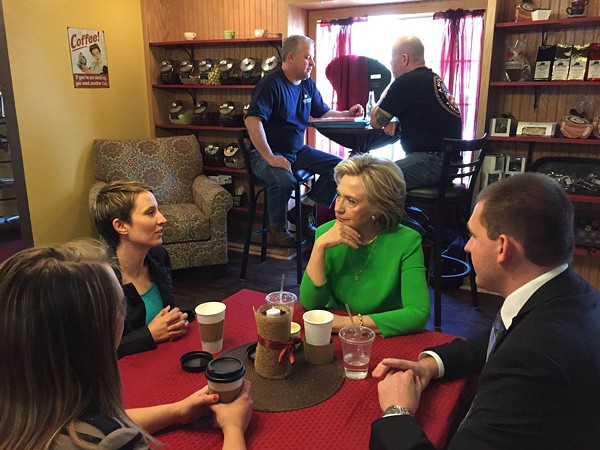 Not like anyone was surprised, but Hillary Clinton officially announced Monday that she's running for president.

When Clinton created "Hillary for America" and filed the paperwork with the Federal Election Commission, the New York Times reported "that Jose H. Villarreal, a veteran of past Clinton campaigns, is the treasurer."

According to Akin Gump Strauss Hauer & Feld LLP, an Alamo City-based law firm, Villarreal is a consultant that councils the firm's client's on a range of legal and policy issues.

Villarreal was previously a partner at the firm and served as U.S. Commissioner General to the Shanghai 2010 World Expo — an appointment that came from Clinton when she was secretary of state — along with being granted ambassadorial rank by President Barack Obama.

The San Antonio Express-News reports that Villarreal is also campaign treasurer for U.S. Rep. Joaquin Castro, further fueling theories that one of the Castro brothers may join Clinton's campaign as her running mate.