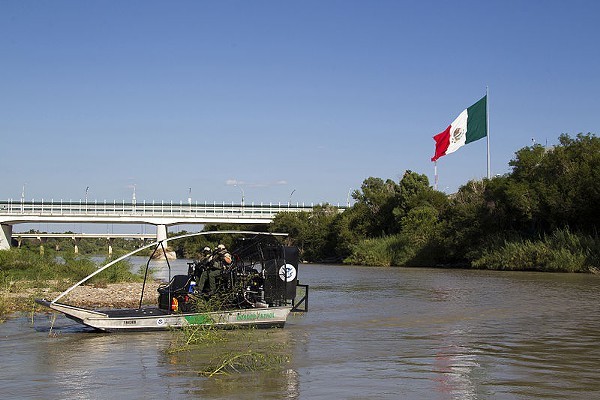 "Despite their latest budget request, the Texas Department of Public Safety (DPS) has not provided state- and local-specific data related to the effectiveness of the program," Castro said in a press release. "Texans, whose tax dollars are funding OSS (Operation Strong Safety), deserve to know what they are paying for."

The Lone Star State's love affair with border security heightened last summer when an influx of immigrants from Central America, including large numbers of women and children, arrived in the Rio Grande Valley. According to Castro's office, Texas' border surge has cost more than $100 million, including $12 million each month to deploy the Texas National Guard.

"It's my hope that receiving this new information will allow us to accurately assess whether or not state border protection efforts are being funded at appropriate levels, or if we can put some of those dollars toward other areas of need, like education, infrastructure, or job creation," Castro said.